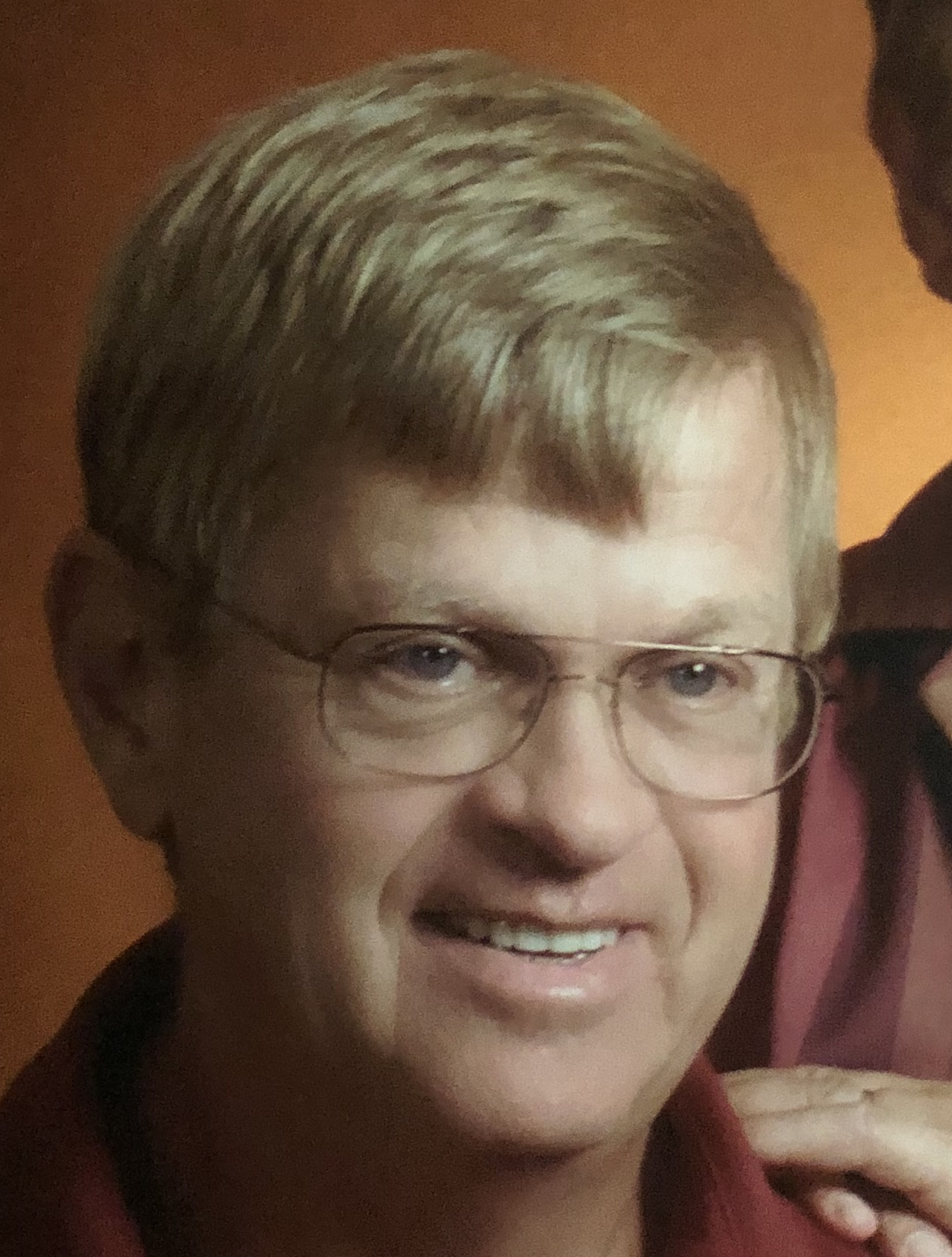 Suffield - Theron F. Nesbitt, Sr., 70, finally free of all his pain and encumbrances, he put up his kick stand and rode off towards heaven's gate on Friday, January 17, 2020, where he was received with open arms by his Lord and Savior. Theron was born on May 10, 1949 in Kingston, Pennsylvania the son of Chester and Doris (Leeks) Nesbitt. He graduated from Dallas High School Class of 1967 and graduated from Allentown Technical School with an emphasis on electronics. Theron was a member of the United States Army, being stationed in Germany, he was honorably discharged in 1972 after two years of service. He was a longtime member of the Springfield Church of the Brethren. He retired from Tusko Sales & Service and had previously worked with General Electric and RCA. He spent his career repairing restaurant and grocery store equipment as well as teletypes, satellite and other telecommunications equipment. Theron could inevitably fix most things, from electronics, house repairs, science fair projects or Boy Scout Projects. He loved being a part of a project or helping others, he spent many years working with Habitat for Humanity and lead many house building projects with them. In addition to his love of volunteering, he loved to ride his bicycle. He logged thousands of miles on the towpath and many other trips that he enjoyed taking with his wife Jean and family members. Theron is survived by his beloved wife and caregiver, Jean Nesbitt; children, Theron F. Nesbitt, Jr., Eric A. (Stephanie) Nesbitt, Mark (Angel) Conner and Michael (Dawn) Conner; grandchildren, Austin and Alexis Nesbitt, Gavin and Zadyn Nesbitt, Nicole (Cory) Hornish, Joshua Conner, Brandon (Kayla) Conner, Alexander Conner, Justin (Calliape) Smith, Jenna Friebis and Emily Swearingen; great-grandchildren, Hallie, Justin, Piper, Elijah and Ethan; and his dear sister Judy White. He crossed the river to join his mother and father Chester and Doris Nesbitt, whom he missed dearly. Funeral services will be held, Saturday, January 25, 2020 at 3:00PM at the Springfield Church of the Brethren, 3500 Albrecht Ave., Akron, where friends and family will be received from 2PM-3PM, just prior to services. In lieu of flowers, memorials in memory of Theron may be given to Rails-To-Trails Conservancy, 2121 Ward Court, NW, 5th Floor, Washington DC 20037. Final arrangements are entrusted to his son, with the Thompson-Smith-Nesbitt Funeral Home, 345 Main St., Conneaut, Ohio. Online guestbook, condolences and tribute video may be viewed at www.thompsonsmithnesbitt.com