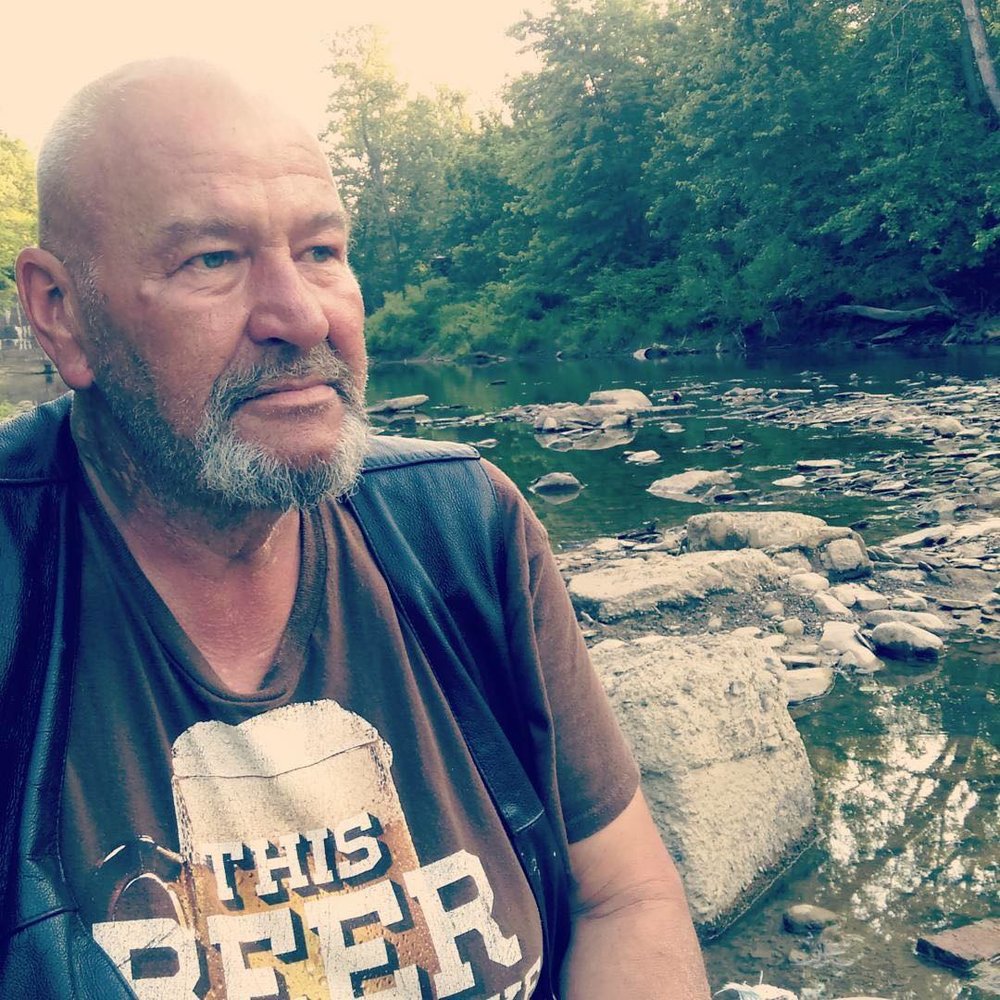 He was born on September 11, 1961 in Newton Falls, Ohio the son of James William and Cleda Sarah (Tanner) Bethel. Jesse drove for many years for Chung Toon delivering Chinese food to area Chinese restaurants. He resided in Conneaut since 2006 and previously lived in Painesville.

His favorite past times including taking “journeys and adventures” on his four-wheeler and bicycle. He enjoyed spending time at the farm and visiting his neighbor John. You would often find Jesse hanging out in the garage. Most importantly he loved spending time with his family and cherished his grandchildren.

He was preceded in death by his parents; and siblings, Joann Bethel-Troeter, John Bethel and Barbara Bethel.

Calling hours will be held, Sunday, August 19, 2018 from 2PM-5PM at the Thompson-Smith-Nesbitt Funeral Home, 345 Main St., Conneaut, where a funeral service will follow at 5PM, with Pastor Tim Kraus, officiating.

In lieu of flowers, contributions may be given to the family in care of the funeral home.

To send flowers to the family or plant a tree in memory of Jesse Bethel, please visit Tribute Store
Sunday
19
August

Share Your Memory of
Jesse
Upload Your Memory View All Memories
Be the first to upload a memory!
Share A Memory
Send Flowers
Plant a Tree