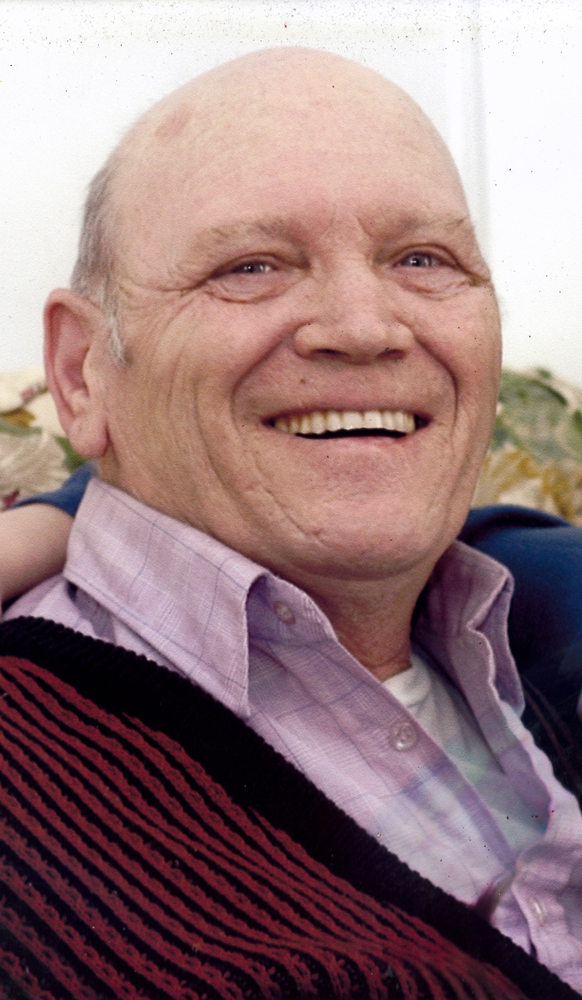 Please share a memory of Fred to include in a keepsake book for family and friends.
View Tribute Book

Fred M. Lawson, 75, went home to be with his Lord and Savior on Monday, November 19, 2018 at his home, surrounded by his loving family.

He was born on March 9, 1943 the son of James S. and Verdi (Mooney) Lawson. Fred served honorably in the United States Army. He retired from the Conneaut General Electric Plant and worked for several years as a bus driver with the Conneaut Area City Schools. Fred was devoted and loyal member the Ashtabula Pentecostal Church of God, where he served on the church board. In addition, he was a member of the American Legion.

He loved music, listening to the radio and enjoyed singing country and religious songs. Above all else he loved his family, cherished the time he spent with them and most importantly loved his Lord and Savior.

He was preceded in death by his parents; brother in infancy, James Steven Lawson; brother, William “Buddy” Lawson; and sisters, Shirley Bish and Mabel Lawson.

A memorial service will be held, Sunday, November 25, 2018 at 6:00PM at the Ashtabula Pentecostal Church of God, 2221 Cook Rd., Ashtabula with Rev. Kenny Roberts, officiating.

In lieu of flowers memorials may be given to the family.

To send flowers to the family or plant a tree in memory of Fred Lawson, please visit Tribute Store
Sunday
25
November

Share Your Memory of
Fred
Upload Your Memory View All Memories
Be the first to upload a memory!
Share A Memory
Send Flowers
Plant a Tree