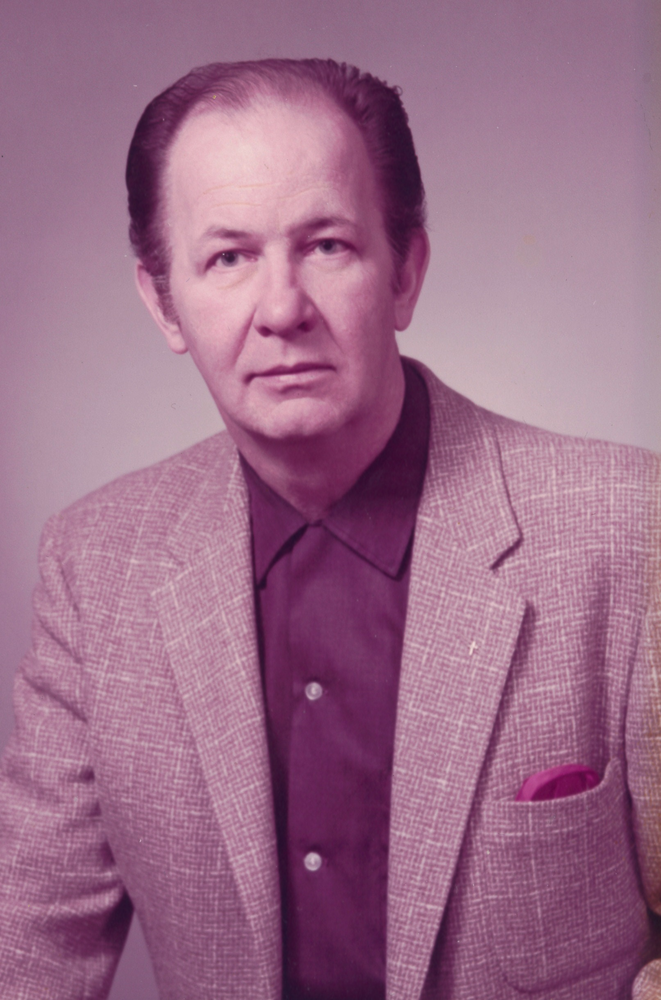 Please share a memory of Axel to include in a keepsake book for family and friends.
View Tribute Book

He was born on July 26, 1927 in Akron, Ohio the son of Swan and Ruth (Holdean) Johnson. Axel was employed as a lab tech with General Tire for many years. He was previously a member of the First Congregational United Church of Christ.

Axel served his country honorably with the United States Army during World War II. He was a soft-spoken man. Axel was a car appraiser and enthusiast and enjoyed buying and selling cars, especially older Cadillac's and Packard's.

Axel is survived by his sisters-in-law, Antoinette Rogers and Mary Tavone; many nieces and nephews; and his caregiver, Donna Pizzi.

He was preceded in death by his parents; beloved wife of over 60 years, Eleanor Tavone Johnson; and his siblings, Silvia, Marion, John, Herbert, Eleanor, Alice and David.

He will be buried at St. Joseph cemetery, beside his wife, in a private ceremony.

Memorials in memory of Axel may be given to the Hospice of the Western Reserve or the Ardis Rhinehart Kremer Home.

To send flowers to the family or plant a tree in memory of Axel Johnson, please visit Tribute Store

Share Your Memory of
Axel
Upload Your Memory View All Memories
Be the first to upload a memory!
Share A Memory
Send Flowers
Plant a Tree