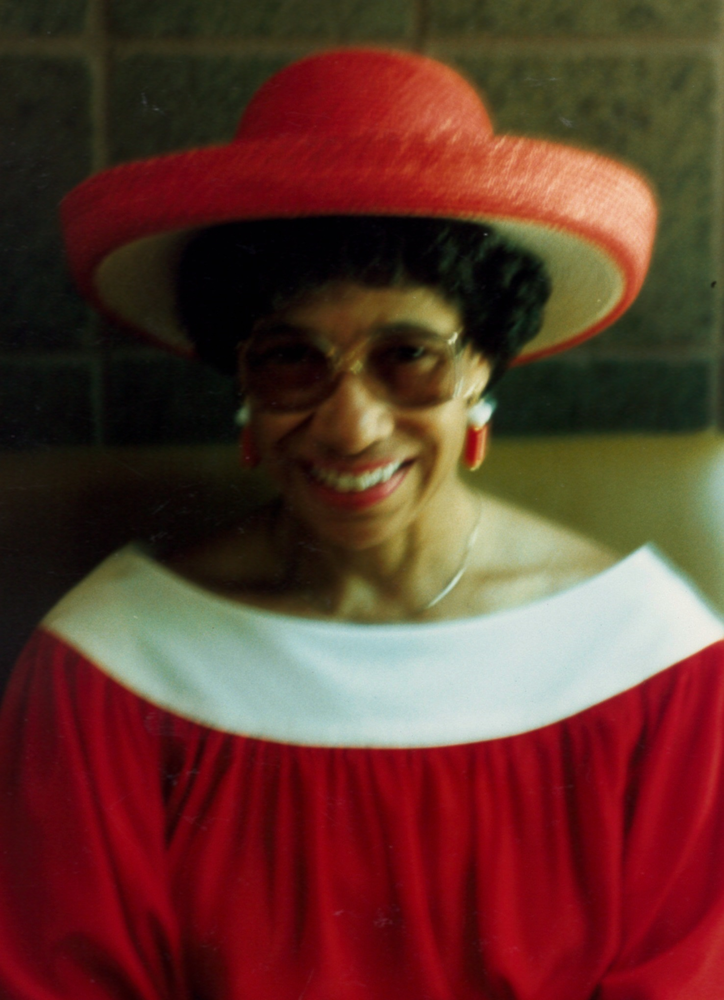 Please share a memory of Esther to include in a keepsake book for family and friends.
View Tribute Book

She was born on July 19, 1930 in Pittsburgh, Pennsylvania the daughter of Lester and Grace (nee Arter) Lightfoot. Esther was employed as a senior lab technician for over 30 years with Cleveland Metro Medical Hospital. She enjoyed flowers and spending time in her gardens.

She was preceded in death by her husband, Jerry Lee Burns; and a son, Larry Betha.

To plant a beautiful memorial tree in memory of Esther Burns, please visit our Tree Store

Look inside to read what others have shared
Family and friends are coming together online to create a special keepsake. Every memory left on the online obituary will be automatically included in this book.
View Tribute Book
Services for Esther Burns
There are no events scheduled. You can still show your support by planting a tree in memory of Esther Burns.
Plant a tree in memory of Esther

Share Your Memory of
Esther
Upload Your Memory View All Memories
Be the first to upload a memory!
Share A Memory
Plant a Tree