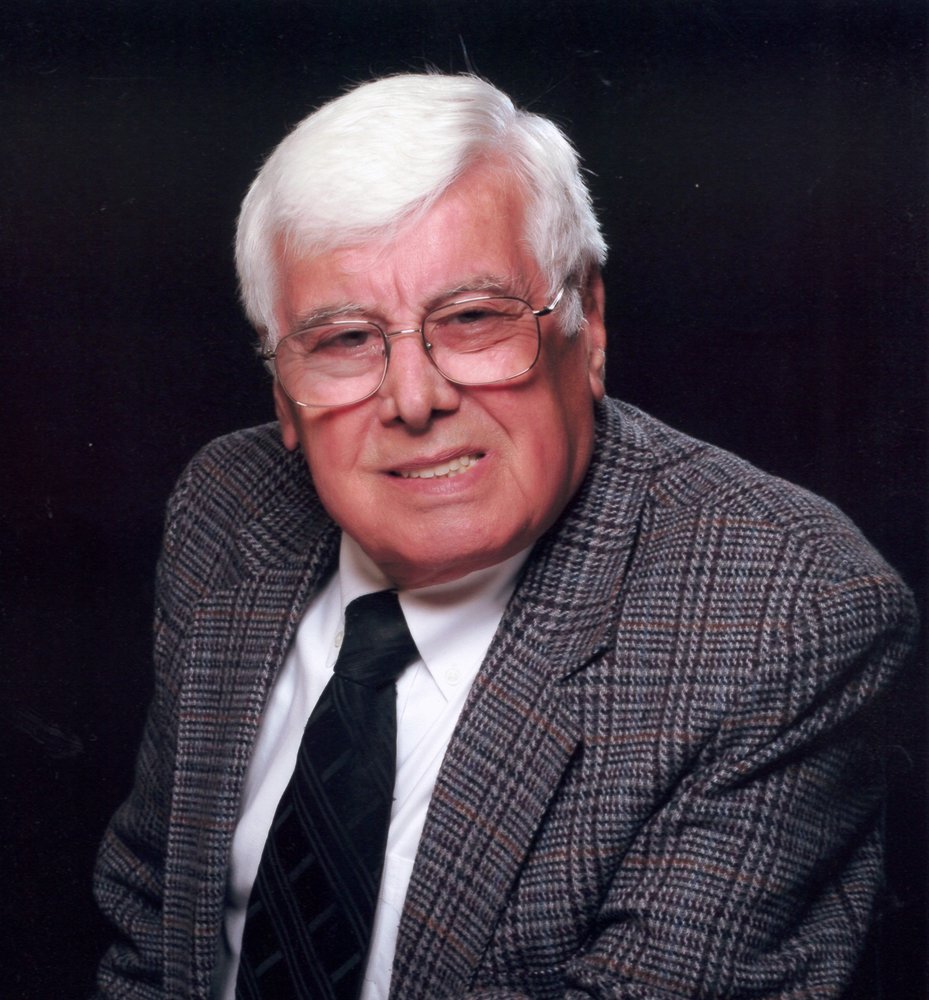 Please share a memory of Stephen to include in a keepsake book for family and friends.
View Tribute Book

Stephen Szilagyi, 85, was received, with open arms, by his Lord and Savior on Friday, May 10, 2019. He fought hard to the end with his family at his side.

He was born Istvan Szilagyi in Ungvar/Uzhghord, Transcarpathia, Ukraine, formerly known as Czechoslovakia, the son of the Rev. Dr. Miklos Tibor and Erzsebet (nee Gebej) Szilagyi.

A lifelong learner he thrived on education and received many degrees over his lifetime. Stephen received his M.A. in Philology in 1956 from St. Andrews Collee, Innsbruck, Austria. He attended Princeton (New Jersey) Theological Seminary and Oberlin (Ohio) Graduate School of Theology. In addition, he received his Bachelor of Divinity in 1972 from the Evangelical Congregational School of Theology in Myerstown, Pennsylvania and his Doctor of Divinity in 1996 from the International Christian University in Kinshasa, Zaire. Stephen was fluent in many languages including, English, Hungarian, Russian, German, Ukrainian, Slovak, Polish and Czech.

He served honorably in the United States Army as a Russian Interpreter in Berlin, Germany and for the U.S. Department of State. His career as a minister took him many to many churches, including, assistant minister, Community Church Mountain Lakes, NJ; pastor, Immanuel UCC, Bromley, KY; Philippus UCC, Cincinnati, OH; UCC, Greenville, OH; First UCC, Millvale/Pittsburgh, PA; First Hungarian Reformed Church and Hungarian Presbyterian Church, Cleveland, OH, prior to and at the time of the merger; Bishop, Christ Hungarian Reformed Church; and the First Congregational UCC, Conneaut, Ohio, where he retired and served as Pastor Emeritus.

Along with serving in the pulpit of many churches, he was an instructor of Russian at the University of Kentucky; served as Vice President of Marketing for William Penn Association, a Hungarian Fraternal Insurance Company in Pittsburgh, PA; national motivational speaker with Program Associates, “What’s Right with America?” in Utica, NY.

Rev. Szilagyi was the Founder and Executive Director of SARA, Sharing American Resources Abroad, an ecumenical medical mission of the Ohio Conference of the United Church of Christ. In 2009 he authored the book “From Habakkuk to SARA,” of which his life was the subject, and which detailed the beginning of SARA and examples of how this organization grew to an international Christian mission.

He was preceded in death by his parents; a brother, Gabor; and a sister, Nathalia.

Calling hours will be held, Friday, May 17, 2019 from 2-4 and 6-8 at the Thompson-Smith-Nesbitt Funeral Home, 345 Main St., Conneaut, where funeral services will be held Saturday, May 18, 2019 at 11:00AM. Burial will follow at Center Cemetery, where American Legion Cowle Post #151 will honor their departed comrade.

To send flowers to the family or plant a tree in memory of Stephen Szilagyi, please visit Tribute Store
Friday
17
May

Share Your Memory of
Stephen
Upload Your Memory View All Memories
Be the first to upload a memory!
Share A Memory
Send Flowers
Plant a Tree