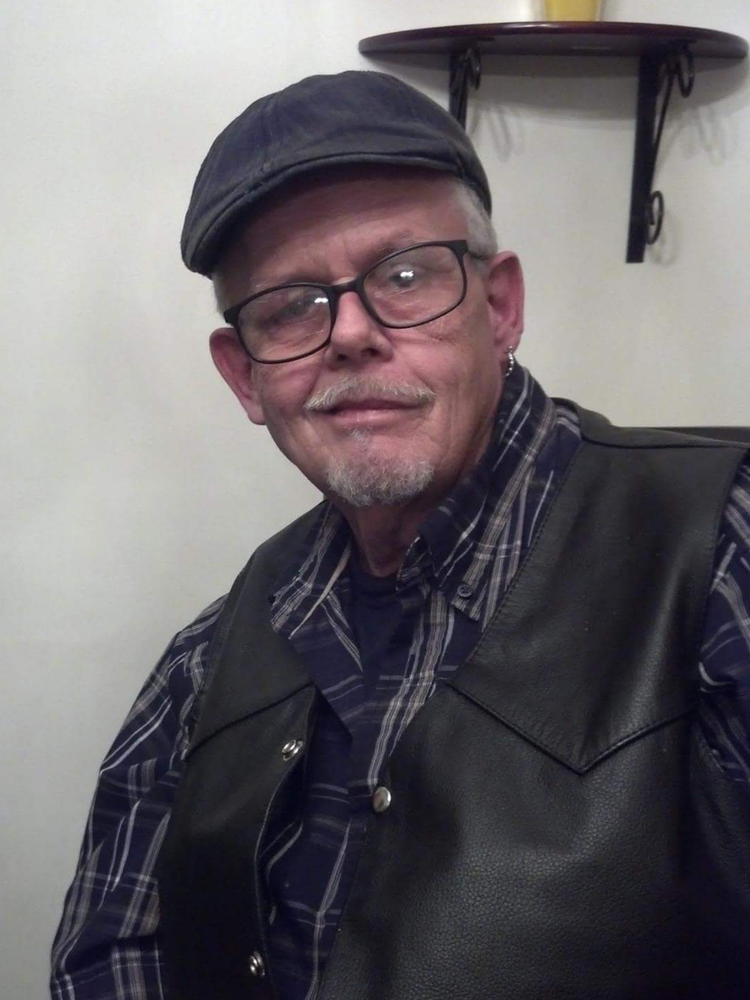 Please share a memory of Michael to include in a keepsake book for family and friends.
View Tribute Book
Michael C. Lett, 63, passed away Monday, September 16, 2019 surrounded by family, after a short battle with lung cancer. Michael was born on January 22nd, 1956 at Lake East Hospital in Painesville to Arthur & Betty Lett; he was the fifth of six kids. Michael met the love of his life, Lori, in a diner in Madison. They married on March 17th, over 44 years ago. She gave him a cup of coffee, he asked for her number, and the rest is history. Mike was a career drywall hanger until a degenerative disc and back issue forced him into early retirement and disability. Mike was the life of nearly every party. His rare brand of humor and light-heartedness made him a great person to know and love. He was always joking around and playing pranks on people. Michael was into many things throughout his life including fishing, hunting, and tinkering in his shed or garage. He loved the Cleveland Browns, Indians, Cavaliers, and Monsters Hockey. He was a member of the Ashtabula County Browns Backers. He was an avid steel-tip darter and longtime member of the Ashtabula Dart League. Mike grew up in Perry & Madison; he lived most recently in Conneaut, N. Kingsville, & Ashtabula. Mike is survived by his beautiful wife, Lori. Together they had three children, Wayne (Leesa) Lett of Ashtabula, Joel (Loretta) Lett of Conneaut, & Matthew (Sherri) Lett of Lake City, FL. Mike was a big kid at heart and loved spending time with his grandkids; Kevan, Kyle, Dakota, Elizabeth, Zachary, Mariah, Courtney, Alex, Chelsea, Bradley, and Mikey along with 4 great grandchildren. Mike is also survived by his oldest brother, Ronald Lett, & youngest sister, Tammie Jo Lett-Aikins, both of Madison. He loved his best friend, Bizzy, his faithful dog and two cats, Taz & Smokey. In the end, they never left his side and miss him so much right now. He is preceded in death by his parents, Art & Betty Lett, his older sisters, Bonita "Bonnie" Campbell & Constance "Connie" Barber, and his older brother, Lawrence "Lonnie" Lett. Calling hours will be held, Sunday, September 22, 2019 from 3-5PM at the Zaback-Williams-Ducro Funeral Home, 500 W. Prospect Rd., Ashtabula, where a celebration of life service will follow at 5PM. Immediately following the service a potluck dinner will be held in the funeral home reception hall, feel free to bring a dish to share. Should friends desire memorials may be given to the family. Envelopes will be available at the funeral home. The family has entrusted funeral arrangements to the Thompson-Smith-Nesbitt Funeral Home in Conneaut. Online condolences may be left at www.thompsonsmithnesbitt.com
To send flowers to the family or plant a tree in memory of Michael Lett, please visit Tribute Store
Sunday
22
September

Share Your Memory of
Michael
Upload Your Memory View All Memories
Be the first to upload a memory!
Share A Memory
Send Flowers
Plant a Tree