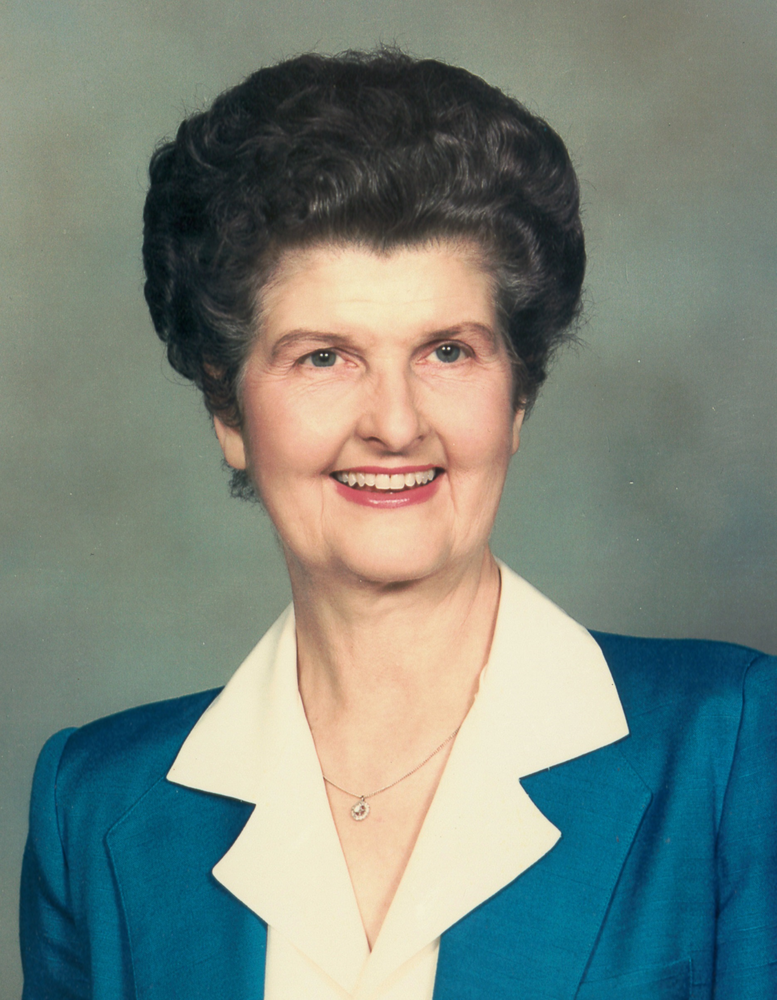 Please share a memory of Violette to include in a keepsake book for family and friends.
View Tribute Book
VIOLETTE M. (OSBURN) FULLER Passed away on November 3, 2019 at WestView Healthy Living in Wooster OH Born December 16, 1925, in Kingsville, Ohio to Glen and Wavelette Osburn, she grew up in Sheffield, Ohio. She graduated from Kingsville High School and was valedictorian of the class of 1943. While working as a secretary for the commanding officer of an Air Base Unit in Cleveland, Ohio, during World War II, she attended Western Reserve University part time. She owned and operated Fuller's Grocery in North Springfield, PA, for 14 years. She was a legal secretary and officer manager for the Kauffman Coxon law firm for 42 years, retiring at the end of 2001. Upon retirement she spent several years as a devoted volunteer elementary school reader in Conneaut Schools. After moving to Conneaut in 1963, she was an active member and served in various offices of the First Congregational United Church of Christ of Conneaut for 52 years before moving to Wooster, OH. Later she attended the Trinity United Church of Christ in Wooster. She was an active and hard-working member of various groups, including the Daughters of the American Revolution, Rose Chapter of the Eastern Star, El Kadir Grottoettes, the Ladies Auxiliary of the VFW and two reading clubs. She enjoyed traveling in the United States and Europe and attended several Elderhostels after her retirement. Her interests included reading, theater, dancing, and travel, along with following the lives of her children, grandchildren, and great-grandchildren. She was preceded in death by her parents, her brother Carroll, her husband of 45 years, Eugene Fuller in 1991, and her son, James D. Fuller in 2003, and her very dear friend, John McNutt. She is survived and will be dearly missed by her daughter, Lola Fuller Franks, a son Leslie Glenn Fuller, four grandsons, Nathan, Michael, Adam and Joseph Fuller and one granddaughter, Callie Fuller, her sister and best friend, Donna Kauffman, her brother Glenn Osburn and eight great grandchildren. A memorial service will be held, Saturday, November 9, 2019 at 11:00AM at the First Congregational United Church of Christ, 211 Buffalo St., Conneaut. A light luncheon will follow the service. Arrangements entrusted to the Thompson-Smith-Nesbitt Funeral Home, 345 Main St., Conneaut, Ohio. Online condolences and video tribute available at www.thompsonsmithnesbitt.com
To send flowers to the family or plant a tree in memory of Violette Fuller, please visit Tribute Store
Saturday
9
November

Share Your Memory of
Violette
Upload Your Memory View All Memories
Be the first to upload a memory!
Share A Memory
Send Flowers
Plant a Tree