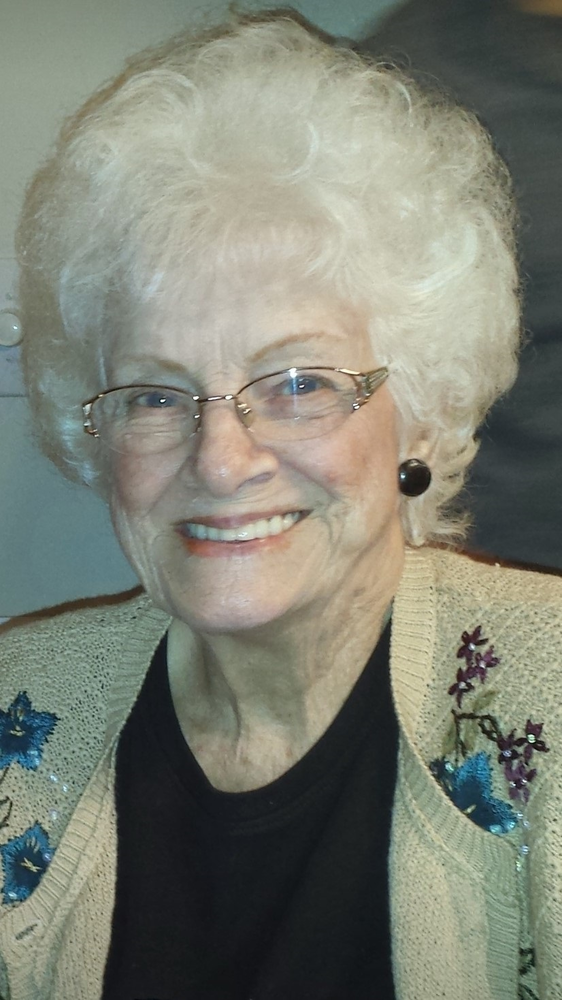 Please share a memory of Shirley to include in a keepsake book for family and friends.
View Tribute Book

Shirley J. Mauro, 89, gained her heavenly wings on Tuesday, December 10, 2019. She passed away peacefully surrounded by her family.

Shirley was born on May 18, 1930 in Ashtabula the daughter of Edwin and Elsie (Garvatt) Kendall. She married the love of her life, Peter A. Mauro on October 19, 1946 and enjoyed 61 wonderful years of marriage until his passing in 2008.

Together with her husband Peter, they owned and operated P.M. Maintenance, where she served as the company president. Shirley was a wonderful wife, mother, grandmother, great-grandmother, sister, seamstress, and homemaker. She loved baking, cooking and decorating cakes. Shirley was very generous person in every way; including   supporting company softball teams, her sons, grandchildren and great-grandchildren sports teams. She was always advocating and in attendance at all the family sporting events. In addition, she volunteered as a gray lady for Ashtabula General Hospital for many years.

She was preceded in death by her husband, Peter A. Mauro; grandson, Michael “Mikey” Mauro, Jr.; and her siblings, Bob, Carl and Richard Kendall, Dorothy Hayford and Anna Gillespie.

In lieu of flowers memorials in her memory may be given to the Hospice of the Western Reserve, 1166 Lake Ave., Ashtabula or St. Jude’s Hospital 262 Danny Thomas Place Memphis, TN 38105

To send flowers to the family or plant a tree in memory of Shirley Mauro, please visit Tribute Store
Friday
13
December

Share Your Memory of
Shirley
Upload Your Memory View All Memories
Be the first to upload a memory!
Share A Memory
Send Flowers
Plant a Tree