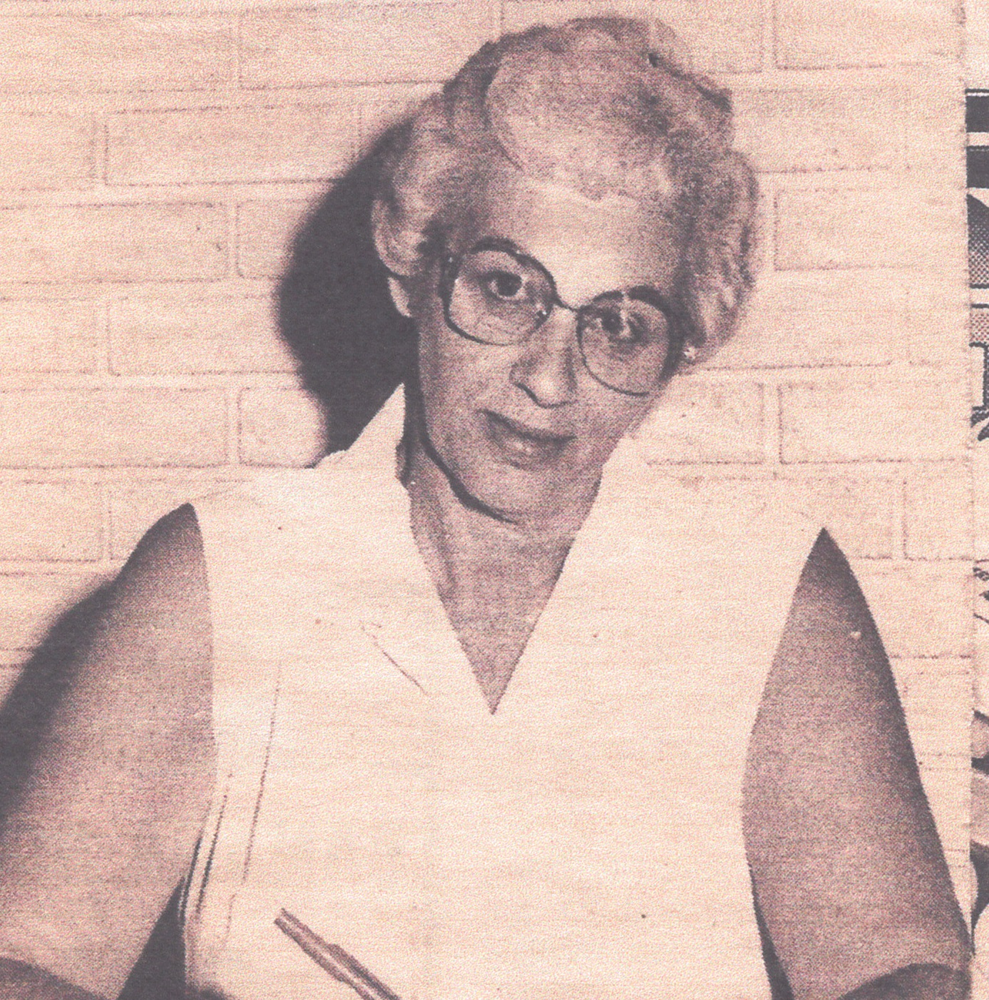 Please share a memory of Barbara to include in a keepsake book for family and friends.
View Tribute Book
Sheffield Twp.- Barbara J. Simmons, 91, passed away peacefully on Thursday, January 2, 2020 at the Villa at the Lake. She was born on August 21, 1928 in Newton Falls, Ohio the daughter of Paul F. and Naoma (Collins) Yeagley. Barbara received her bachelor's degree from Mount Union College and spent her career teaching elementary education for Geneva Schools. She was a longtime member of the Gageville United Methodist Church, where she was the past choir director, organist, and church board secretary. Barbara was a member of the Eastern Leading Star Lodge #79 for over 75 years. She is survived by her son, Bruce Willing; stepsons, Ronald Simmons, Terry Simmons, Keith (Connie) Simmons and David (Evelyn) Simmons; many grandchildren, great-grandchildren and great-great-grandchildren; and a sister, Pauline Brown. Barbara was preceded in death by her parents; beloved husband, Alvin Simmons; and a daughter, Beth Willing. Calling hours will be held, Tuesday, January 7, 2020 from 6PM-8PM at the Thompson-Smith-Nesbitt Funeral Home, 345 Main St., Conneaut. Funeral services will be held Wednesday, January 8, 2020 at 11:00AM at the Gageville United Methodist Church, 4071 State Route 193, Kingsville, with Pastor Terry Simpson, officiating. Burial will follow at Greenlawn Memory Gardens. In lieu of flowers, memorials in memory of Barbara may be given to the Gageville United Methodist Church. Envelopes will be available. Online guestbook and condolences available at www.thompsonsmithnesbitt.com
To send flowers to the family or plant a tree in memory of Barbara Simmons, please visit Tribute Store
Tuesday
7
January

Share Your Memory of
Barbara
Upload Your Memory View All Memories
Be the first to upload a memory!
Share A Memory
Send Flowers
Plant a Tree