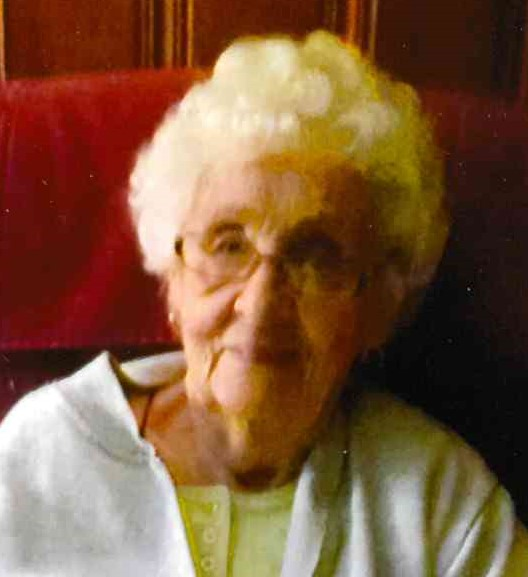 Please share a memory of Kathryn to include in a keepsake book for family and friends.
View Tribute Book
Kathryn J. Shartner, 98, passed away peacefully at home surrounded by family on Friday, February 28, 2020. She was born March 1, 1921 in Conneaut the daughter of the late Joseph and Elva (Pifer) Maxon. Kathryn graduated from Conneaut High School Class of 1939. She went on to receive her bachelor's degree from Edinboro State Teacher's College in 1943, where she also played basketball for four years. Over the years she taught fifth and sixth grade in North Kingsville, but her favorite was second grade at Southeast where she continued until her retirement. Kathryn was a life member of the Ohio Retired Teacher Association, a life member of the Conneaut American Legion Woman's Auxiliary. She was a member of the First Congregational United Church of Christ for 77 years, where she taught Sunday School for many years. Jake and Kathryn opened the Sportsman Inc. at 226 Broad St., they later bought and sold El Camp Lanes. She was preceded in death by her first husband Jake Chicatelli, who passed away in 1968 at the age of 48; her second husband Carl Shartner whom passed away in 1995 at the age of 85; brother, Charles L. Maxon, Sr.; step-son, Carl Shartner, Jr.; and nephew, Charles Maxon, Jr., and her parents. Kathryn is survived by her niece, Anne (Robert) Youngs; nephews, Jeffrey Youngs, David (Joyce) Youngs; nieces, Jamie (James) Loringer, Stacey Youngs, Anilee Loringer; nephew, Emric Loringer; as well as Tony (Lois) Contino, Jim (Marie) Essig, Jess (Sharon) Contino, Ann Marie Livingston, and Cindy Piras and many more nieces and nephews; special friend, Shirley Gerren; and her best buddy, "Trouble" the dog. Calling hours will be held on Wednesday, March 4, 2020 from 1-4PM at the THOMPSON-SMITH-NESBITT FUNERAL HOME, 345 Main St., Conneaut. Private burial will take place at St. Joseph Cemetery in Conneaut at the convenience of the family. A spring memorial service will be announced at a later date. The family would like to give special thanks to Debbie and her team for all the help they provided, to Mary who showed so much love and compassion to Kathryn when she needed it the most, as well as the gentleness and respect given to Kathryn by the team at Hospice of the Western Reserve. Memorial contributions may be made in her name to Hospice of the Western Reserve, 1166 Lake Ave., Thompson-Smith-Nesbitt Funeral Home, 345 Main St., Conneaut is honored to serve the family. Online obituary and condolences at www.thompsonsmithnesbitt.com
To send flowers to the family or plant a tree in memory of Kathryn Shartner, please visit Tribute Store
Wednesday
4
March

Share Your Memory of
Kathryn
Upload Your Memory View All Memories
Be the first to upload a memory!
Share A Memory
Send Flowers
Plant a Tree