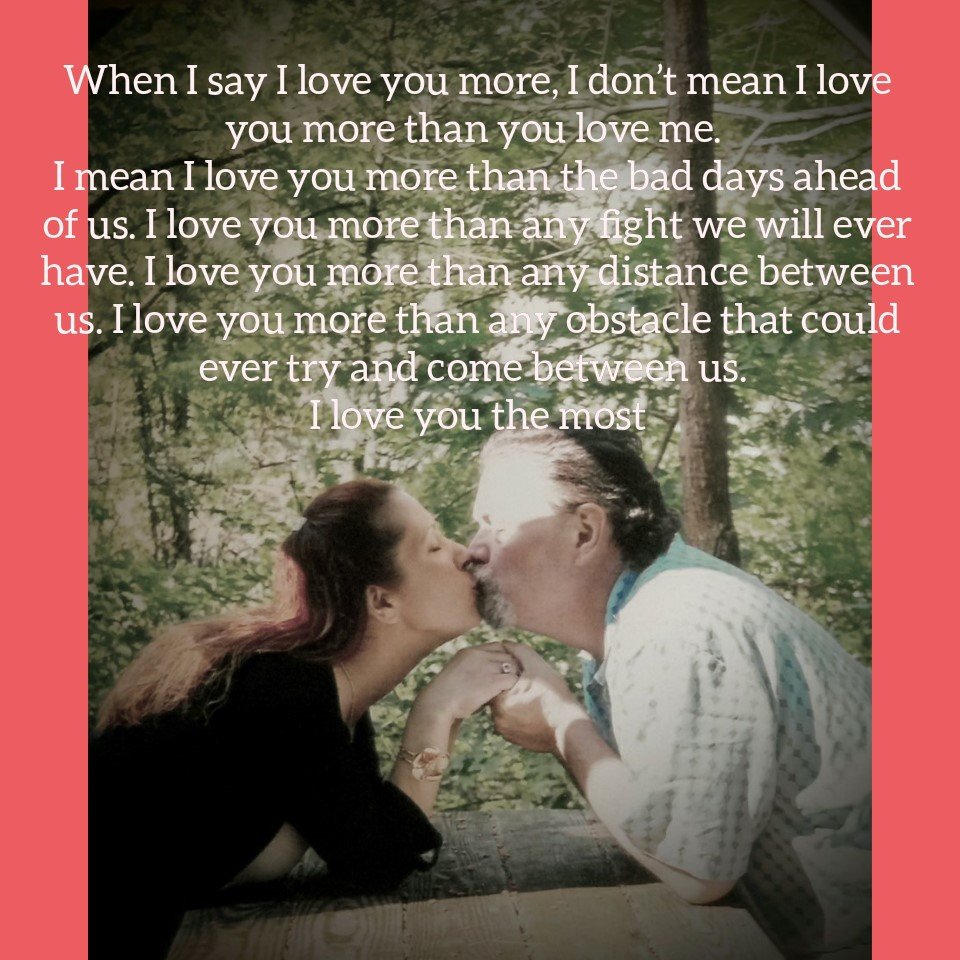 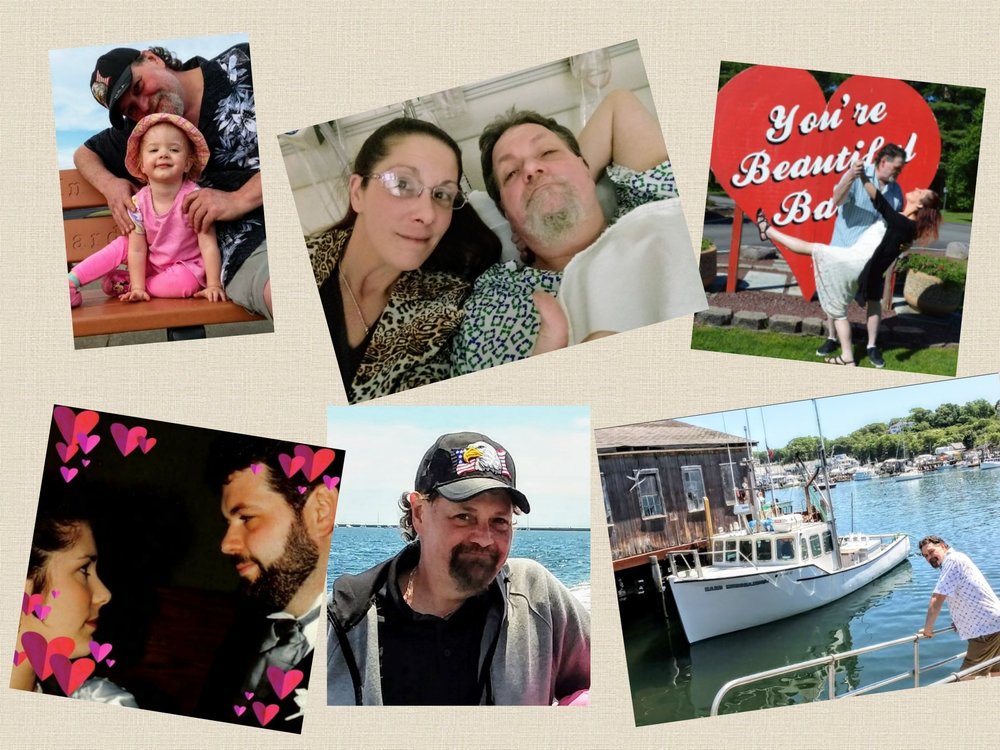 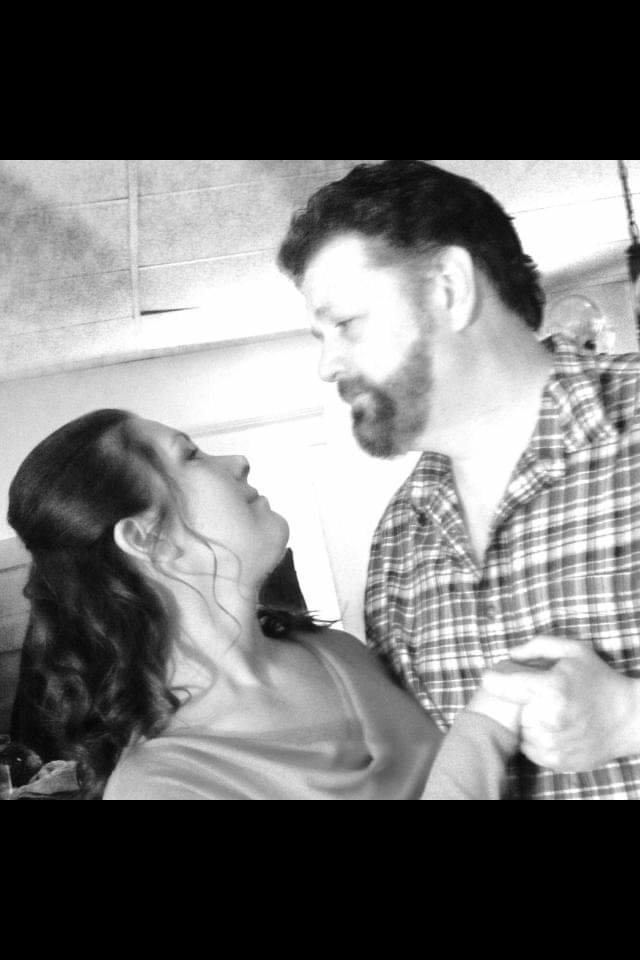 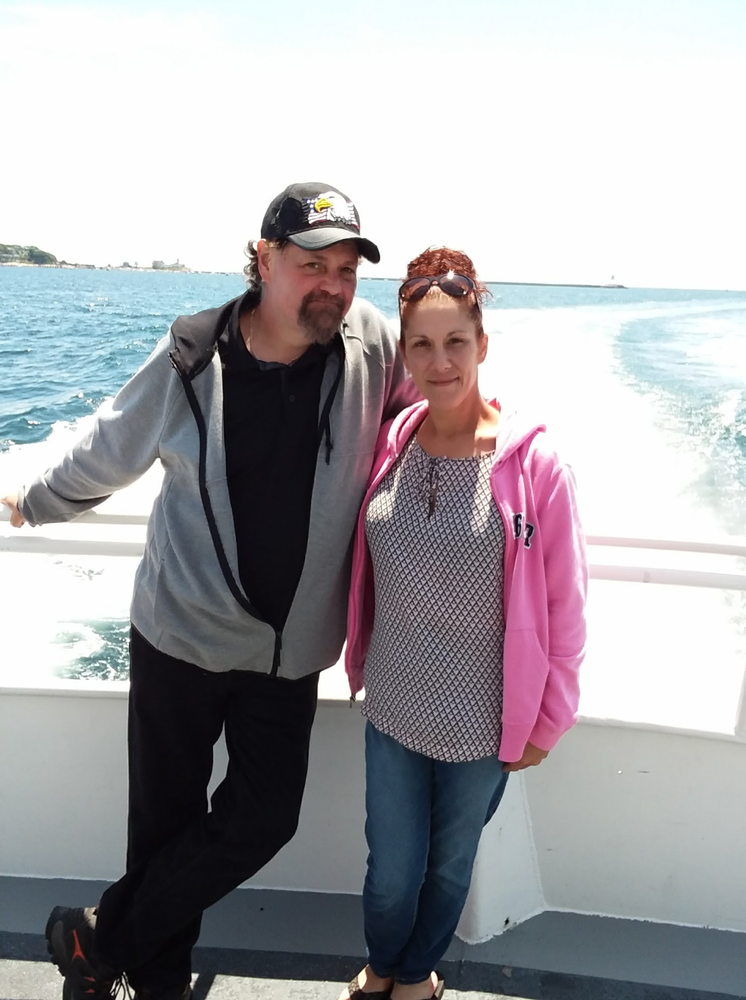 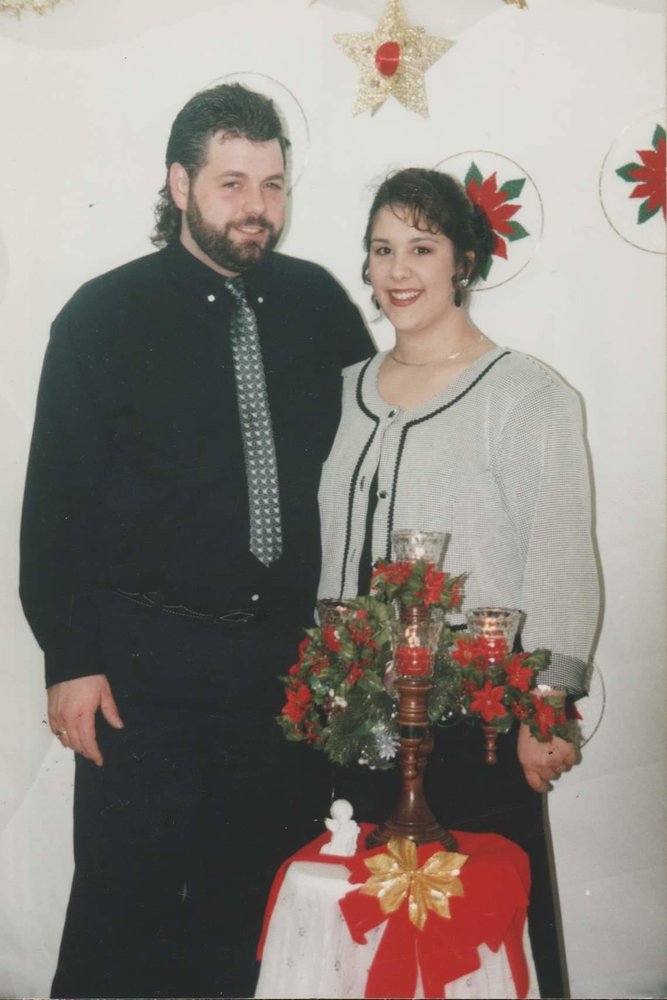 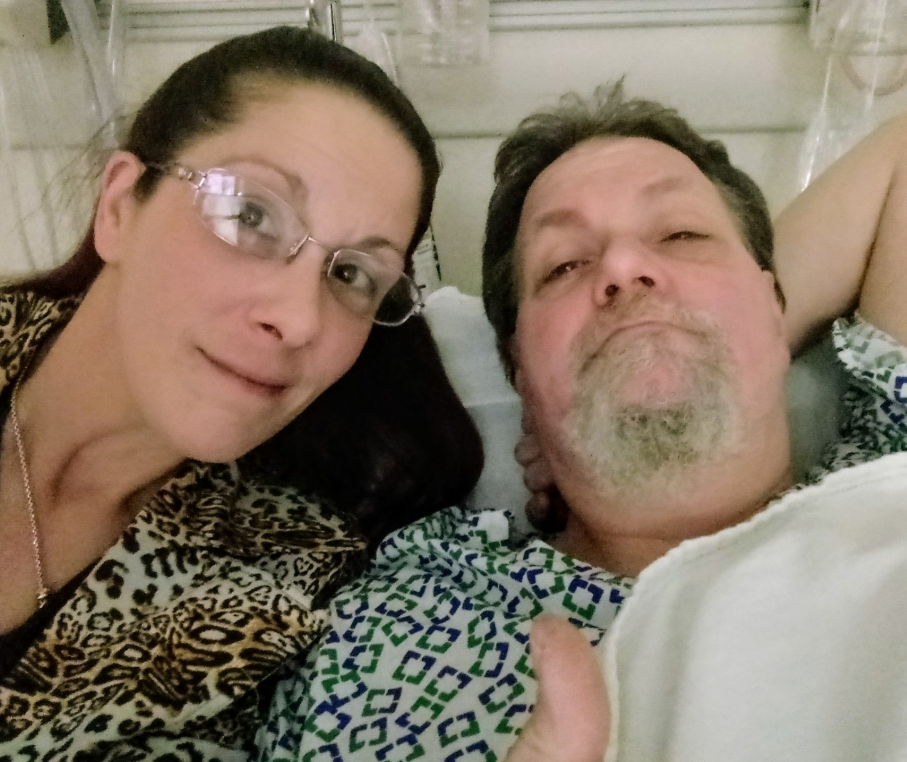 Please share a memory of Verdun to include in a keepsake book for family and friends.
View Tribute Book
John Sauerwein, 51, of Conneaut, passed away peacefully at home surrounded by his family on Monday, June 15, 2020. Perhaps it was due to his battle with cancer, but the family suspects it was likely he was avoiding yet another losing Brown's football season. John was born January 6, 1969, and resided in Conneaut his entire life. John graduated from Conneaut High School and the Ashtabula Vo-Ed Electrical program Class of 1987. He married the love of his life, Polly Finlaw, on December 23, 1995. John worked at CSP of Ohio in Conneaut for over 32 years and often mentioned how much he appreciated his work family and enjoyed working with such a great group of nincompoops and goof offs. He openly encouraged diabetes by always giving out candy, so his co-workers lovingly bestowed upon him the nickname "Candy Man". John loved to joke and make others laugh and smile, even if the joke was on him. Making others happy was the key to his own happiness. In his spare time, between work and sleep, he enjoyed hunting, golfing, fishing, and being coerced by his wife to take long walks on the beach to look for beachglass. He also loved to vacation and had some of the best times of his life in Gloucester Massachusetts with his wife and then the in the Poconos with close friends, Kim and Frank. Over the last few years, in the midst of surgeries and therapies, he became more practiced in the art of card playing and often referred to himself as the Grand Boohbah Champ. John also grew accustomed to channel surfing, therefore leaving a lasting impression on his favorite couch cushion. His love of the T.V. series "Wicked Tuna" was only surpassed by his love of not wearing pants at home. And thus, when stamped with an expiration date, planned his "bucket list" vacation. He booked a charter on the fishing vessel, The Falcon, for June 30th. He secretly planned on asking Captain Dave Marciano to renew wedding vows for himself and Polly as an early surprise 25th anniversary present to her. It would have been a grand vacation. John(Her Underdog)is survived by his wife of 24 years, Polly(His Sweet Polly Purebred); children, Kassidy(Bobo) and Denver(Sweet pea); brothers, Victor Sauerwein, Michael Turner, Patrick Cundiff, and Scott Blanchette; and Papa's princess and granddaughter, Ella. He was preceded in death by his parents, Glenda (Hall) and Martin Sauerwein, and Robert Blanchette. Per his wishes John will be cremated. Memorial service will be Tuesday June 23rd at 1pm at Thompson-Smith-Nesbitt Funeral Home, 345 Main St., Conneaut. Calling hours begin at 12 noon. Celebration and roasting of his life will be held afterward from 2 to 5 pm at 5247 North Ridge Road East, Ashtabula, Ohio. Online condolences and guestbook available at www.thompsonsmithnesbitt.com
To send flowers to the family or plant a tree in memory of Verdun Sauerwein, please visit Tribute Store
Tuesday
23
June

Share Your Memory of
Verdun
Upload Your Memory View All Memories
Be the first to upload a memory!
Share A Memory
Send Flowers
Plant a Tree