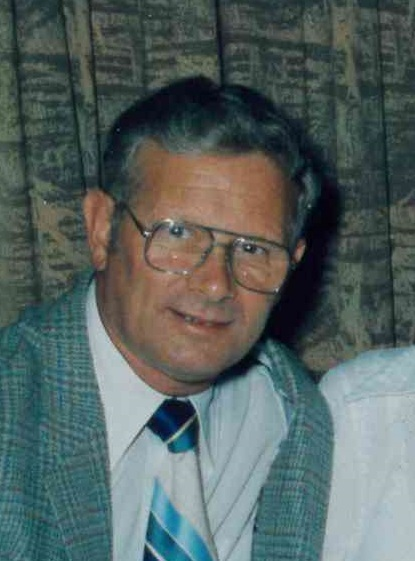 Please share a memory of Richard to include in a keepsake book for family and friends.
View Tribute Book
Richard E. Searles, 82, of Conneaut passed away peacefully at home surrounded by his family on Wednesday, June 17, 2020. He was born October 23, 1937 in Glen Ridge, New Jersey the son of the late Paul and Adelaide (Ellingwood) Searles. He graduated from the Greenbrier Military School in 1957. Richard was enlisted into the National Guard and served his country for 7 years in Louisburg, WV. He married the love of his life Phyllis A. Shideler in Conneaut on November 26, 1960. Dick worked as a manager for many years at for the former Conneaut Concrete, Sand and Gravel before being sold to Sidley Concrete. In addition, he managed Redi-Mix Concrete in Arizona for a number of years. Dick was a longtime member of the Conneaut Church of Christ. He was also a competitive shooter and was a member of the Monroe Sportsman's Club and The Conneaut Moose Lodge. He is survived by his wife of 60 years, Phyllis; son, Richard B. Searles; twin brother, David (Judy Nelson) Searles; grandchildren, Stefani (Stephanie) Perry, Danielle (Mitchell) Reeder, Justin Searles and Jill Searles; and his beloved dog, Cookie. Richard was preceded in death by his parents. Funeral services will be held on Monday, June 22, 2020 at 7:00PM at the Thompson-Smith-Nesbitt Funeral Home, 345 Main St., Conneaut with Pastor Tim Kraus and Deacon Nicholas Iarocci, officiating. Calling hours will be held on Monday from 4PM until time of services at 7. Limited seating will be available and social distancing will be observed. In lieu of flowers, memorials in memory of Mr. Searles may be given to the Conneaut Church of Christ or the Hospice of the Western Reserve. Thompson-Smith-Nesbitt Funeral Home, 345 Main St., Conneaut is honored to serve the family. Online obituary and condolences at www.thompsonsmithnesbitt.com
To send flowers to the family or plant a tree in memory of Richard Searles, please visit Tribute Store
Monday
22
June