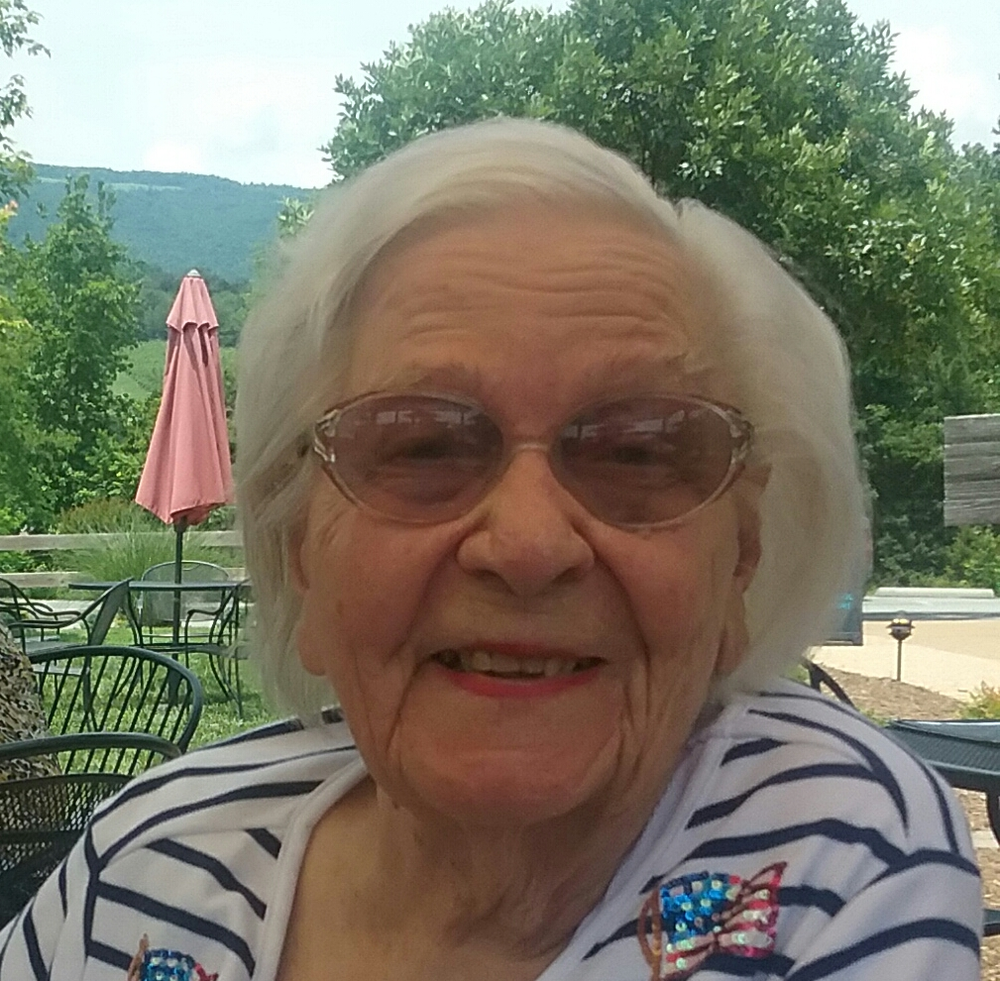 Please share a memory of Matrona to include in a keepsake book for family and friends.
View Tribute Book
Matrona Dratwa, born in Russia, November 25, 1924, passed away Thursday, June 18, 2020. Her passing was preceded by her husband of 29 years, Walter Dratwa, Sr. and son Edward Dratwa. She is survived by children Walter Dratwa, Jr. and his wife Nancy, Loretta Malmstrom, Donna Dratwa, Betty Dratwa; grandchildren Eric (Susan) Dratwa, David (Heather) Dratwa, Carrie (Braden) Love; Kyle Dratwa; Stefanie Beer; great grandchildren Taylor Dratwa, Bo Dratwa, William Dratwa, Alison Love, Stefanie Beer; great grandson, Donovan Beer. Matrona's childhood was short lived due to World War II, was taken to Germany as a forced laborer at 14 until the Allied Forces Emancipation. It was there post war that she met and married Walter, from Poland, whose story was similar to her own. Together with their son, Walter, Jr. they decided to start a new life in the United States. They emigrated to the U. S. in 1950, grateful for their new beginning. Matrona and Walter over the span of the next 12 years welcomed their next four children, Edward (deceased), Loretta, Donna and Betty, She and her family together resided in Monroe, Conneaut, and Kingsville, Ohio. Matrona was employed at Premix for years until a tragic accident, and then became a small business owner with Walter, Sr. in Kingsville, (Kingsville Motel), becoming widowed shortly thereafter. Her retirement years were spent in Florida with Loretta, and then Virginia, where she resided at the moment of transition with the loving care of her daughter Betty. Matrona's sweetest moments of family life were spent at the Conneaut Township Park, picnicking, enjoying the beach together. Her favorite hobbies were reading, particularly news articles, newspapers, and following politics, which was her passion, as a person who deeply cared about the world and its people. She enjoyed tending her annual outdoor flower beds, the beauty of birds, laughter of children playing, and all of nature. She left behind a legacy of hard work; triumph over hardship; devotion to her family; passion for the betterment of the world and its inhabitants, and an example for all who met her of quiet kindness, acceptance and love. She lived a humble, quiet life, with a passion for being here… a life well done. Funeral services will be held, Thursday, June 25, 2020 at 2:00PM at the Thompson-Smith-Nesbitt Funeral Home, 345 Main St., Conneaut with Rev. Fr. Philip Miller, officiating. Family and friends will be received on Thursday from 1PM until time of services at 2PM. Limited seating and social distancing will be observed. Burial will follow at Greenlawn Memory Gardens. Online guestbook and condolences available at www.thompsonsmithnesbitt.com
To send flowers to the family or plant a tree in memory of Matrona Dratwa, please visit Tribute Store
Thursday
25
June

Share Your Memory of
Matrona
Upload Your Memory View All Memories
Be the first to upload a memory!
Share A Memory
Send Flowers
Plant a Tree