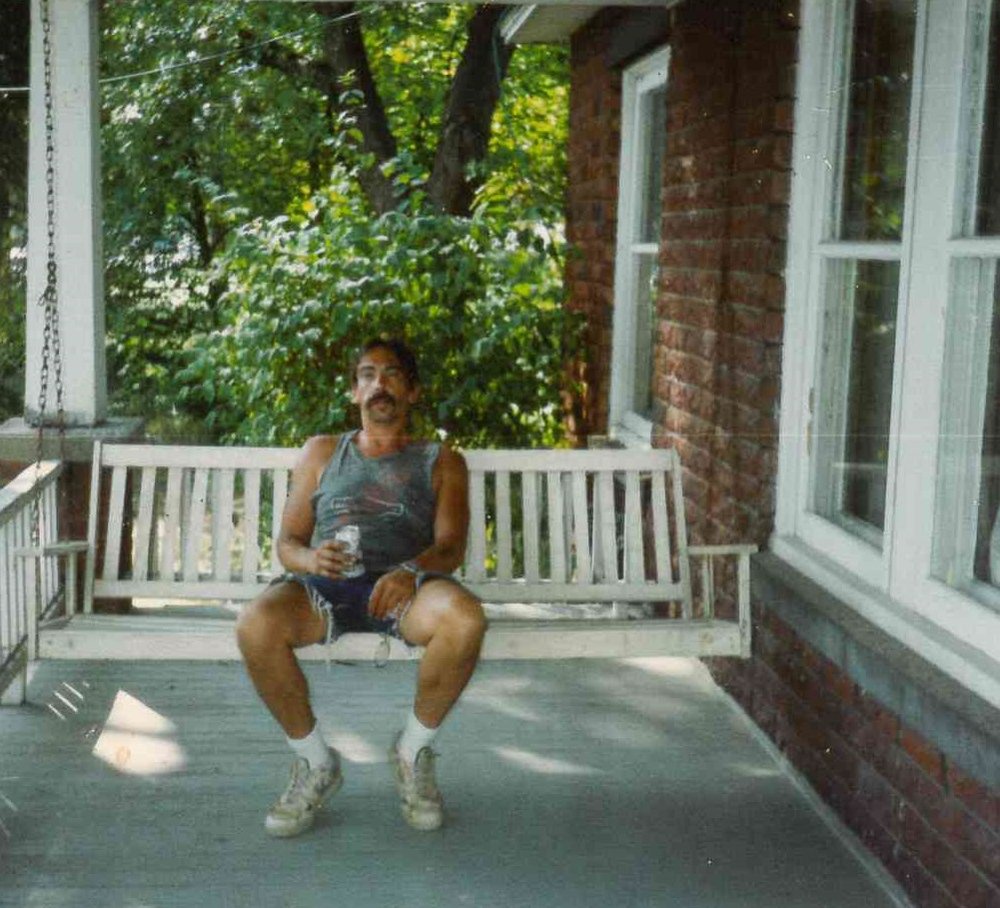 Please share a memory of David to include in a keepsake book for family and friends.
View Tribute Book
W. Springfield, PA- David Lee Joslin, 62, passed away after a brief illness on Thursday, August 13, 2020 at UPMC Hamot Medical Center. He was born on August 24, 1957 in Conneaut, Ohio the son of John Phillip and Dorothy Edith (nee Reinke) Joslin. David graduated from Northwestern High School Class of 1975. He retired from CW Ohio, Inc. David enjoyed the sunshine, gardening, and spending time outdoors. You could catch him every Sunday during football season watching the Cleveland Browns with Phil and Annette Sider. David is survived by his wife, Mary (nee Alger) Joslin, whom he married on December 29, 1989; daughter, Tiffany (Scott Greenfield) Joslin of Ashtabula; sister, Beverly (Marshall) Rickard of Kingsville; brother, John (Donna) Joslin of Erie; brother-in-law, Richard Carlson of Monroe Twp.; sister-in-law, Michelle (Harold) Cattell of Jefferson; and several nieces and nephews. He was preceded in death by his parents; and a sister, Shirley Carlson. In keeping with his wishes, no services will be observed. Funeral arrangements entrusted to the Thompson-Smith-Nesbitt Funeral Home, 345 Main St., Conneaut. Complete obituary and condolences available at www.thompsonsmithnesbitt.com
To plant a beautiful memorial tree in memory of David Joslin, please visit our Tree Store

Look inside to read what others have shared
Family and friends are coming together online to create a special keepsake. Every memory left on the online obituary will be automatically included in this book.
View Tribute Book
Services for David Joslin
There are no events scheduled. You can still show your support by planting a tree in memory of David Joslin.
Plant a tree in memory of David

Share Your Memory of
David
Upload Your Memory View All Memories
Be the first to upload a memory!
Share A Memory
Plant a Tree