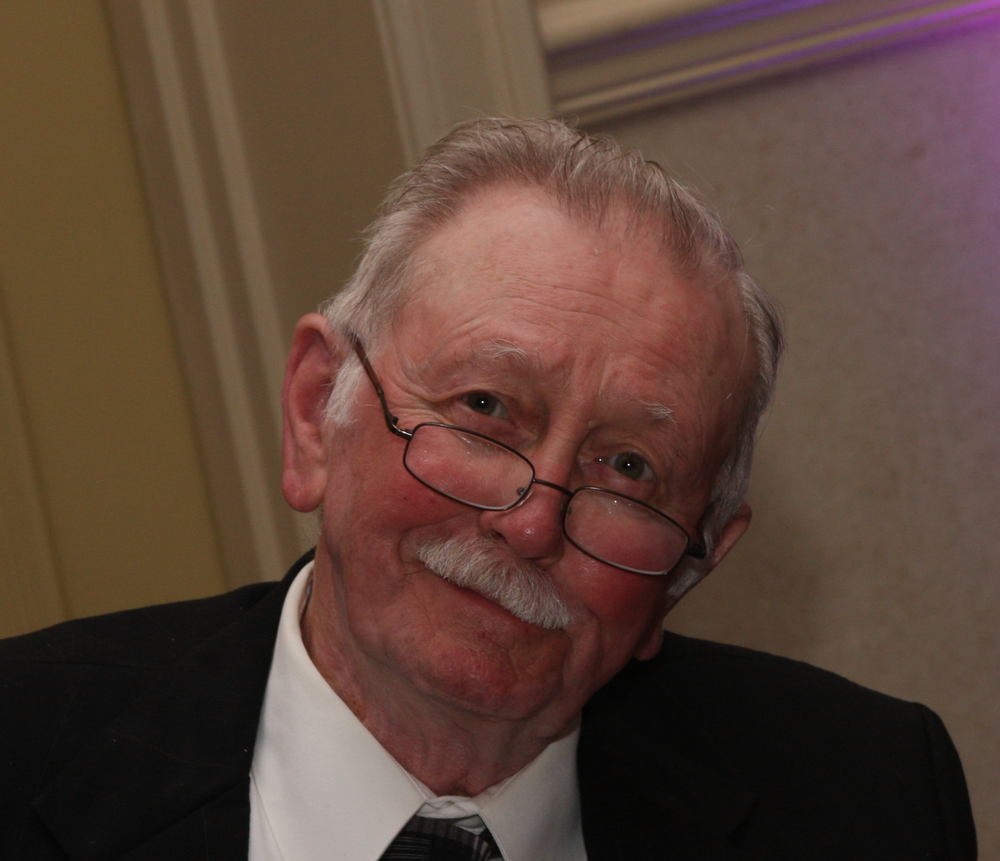 Please share a memory of Gifford to include in a keepsake book for family and friends.
View Tribute Book
Gifford Paul Smith, 79, of Erie, passed away Thursday, August 6, 2020 at Pleasant Ridge Manor in Girard, Pennsylvania. He was born November 14, 1940 in Strattenville, Pennsylvania the son of the late Clarence and Elizabeth (Clausen) Smith. He graduated from Clarion-Limestone High School Class of 1958. Gifford married Joanne Potter in 1960. He worked as an Iron worker for many years with Union Local #348 and Local #3. Gifford was also an avid classic car cruiser. Gifford is survived by his wife Joanne; children, Dana (Kelly) Smith, Terry (Kurt Hessinger) Schenck, Traci (Frank) Francis, Eric (Rhonda) Smith, and Dedrienne Smith; brothers, Fred and Roger Smith; 11 grandchildren, and seven great-grandchildren. He was preceded in death by his son, Darrin Kent Smith; brothers, Thomas and Donald Smith; and his parents. A celebration of his life will be held at a later date. Thompson-Smith-Nesbitt Funeral Home, 345 Main St., Conneaut is handling arrangements. Online obituary and condolences at www.thompsonsmithnesbitt.com
To plant a beautiful memorial tree in memory of Gifford Smith, please visit our Tree Store

Look inside to read what others have shared
Family and friends are coming together online to create a special keepsake. Every memory left on the online obituary will be automatically included in this book.
View Tribute Book
Services for Gifford Smith
There are no events scheduled. You can still show your support by planting a tree in memory of Gifford Smith.
Plant a tree in memory of Gifford

Share Your Memory of
Gifford
Upload Your Memory View All Memories
Be the first to upload a memory!
Share A Memory
Plant a Tree