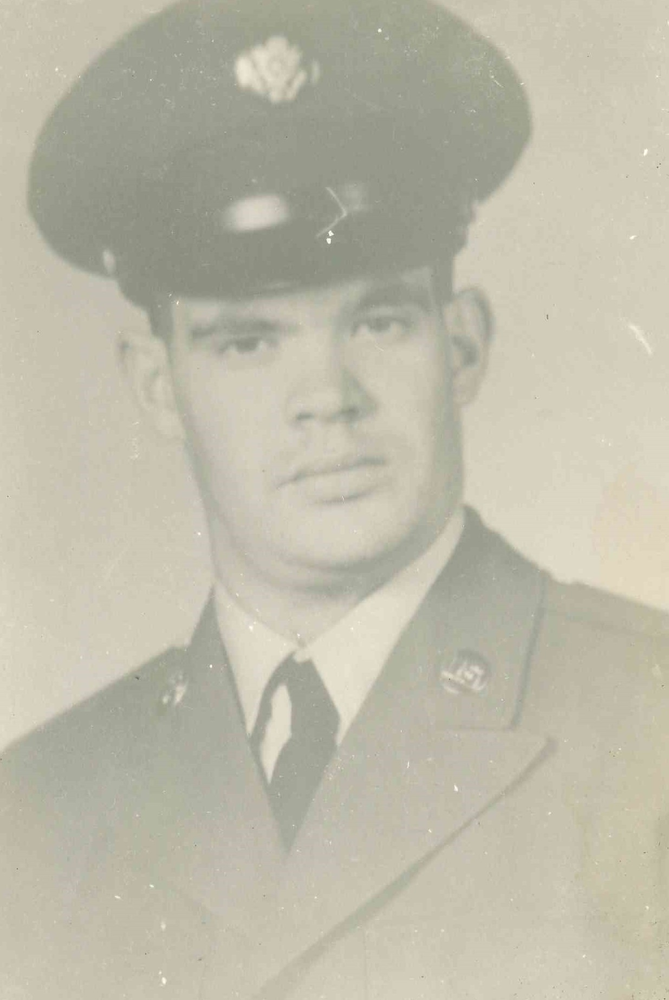 Please share a memory of Eugene to include in a keepsake book for family and friends.
View Tribute Book
CONNEAUT- Eugene Arthur Mast, 82, of Conneaut passed away peacefully Wednesday, September 30, 2020 at the Ashtabula County nursing Home. He was born June 17, 1938 in Conneaut the son of the late Glenn Mast and Rebecca Linninger. Eugene was a lifelong area resident; he was raised in Conneaut by his grandparents Alpha and Anna Mast. He graduated from Conneaut High School Class of 1957. After High School Eugene enlisted in the United States Army and honorably served our country during Vietnam. He also served many years with the National Guard. Eugene married the love of his life Joyce Novinski on October 16, 1971. Together they enjoyed spending time, traveling, and setting up at festivals and flea markets and selling various novelty items. In his earlier years he enjoyed bowling and was an avid train collector. In more recent years he enjoyed being active at the senior center and he enjoyed the companionship and friends that were made there. He is survived by his wife of 49 years Joyce; as well as many nieces and nephews. Eugene was preceded in death by his parents; his grandparents; and his siblings, Lloyd, Laila, Devona, Ethel, Arlene, Howard, Richard, Esther, Duane and James. Private family services were observed. He will be inurned at Greenlawn Memory Gardens in North Kingsville at a later date. Thompson-Smith-Nesbitt Funeral Home, 345 Main St., Conneaut is honored to serve the family. Online obituary, guestbook and condolences available at www.thompsonsmithnesbitt.com
To plant a beautiful memorial tree in memory of Eugene Mast, please visit our Tree Store

Look inside to read what others have shared
Family and friends are coming together online to create a special keepsake. Every memory left on the online obituary will be automatically included in this book.
View Tribute Book
Services for Eugene Mast
There are no events scheduled. You can still show your support by planting a tree in memory of Eugene Mast.
Plant a tree in memory of Eugene

Share Your Memory of
Eugene
Upload Your Memory View All Memories
Be the first to upload a memory!
Share A Memory
Plant a Tree