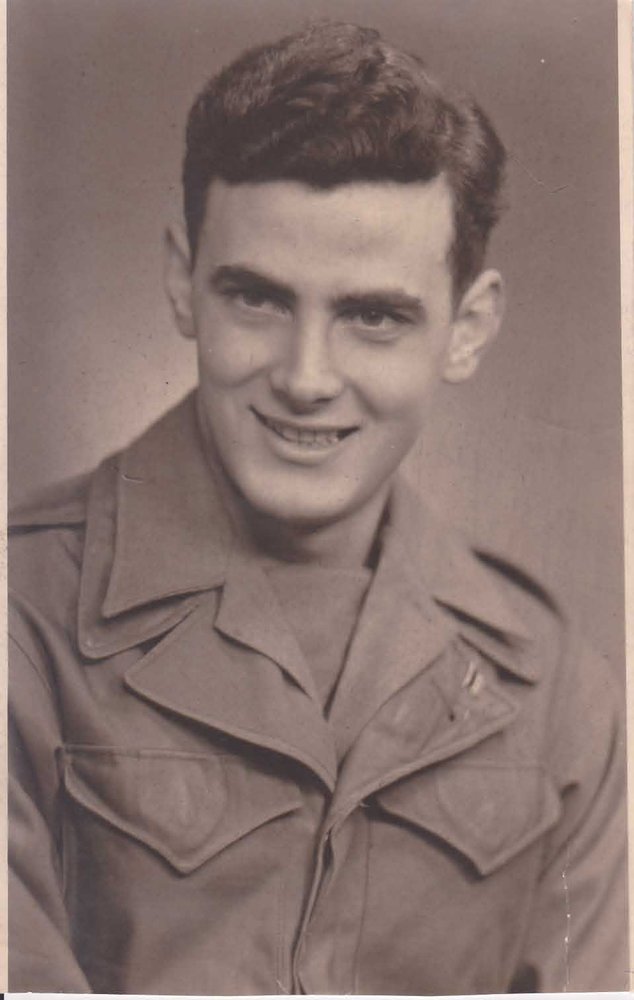 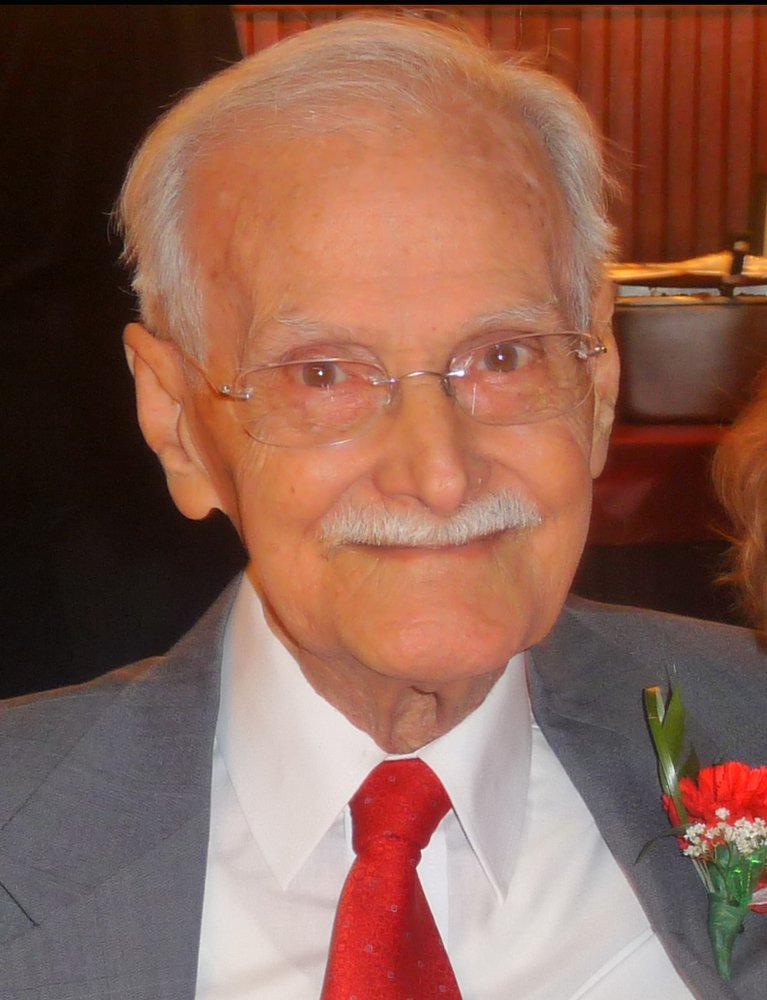 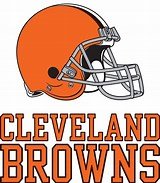 Please share a memory of Nicholas to include in a keepsake book for family and friends.
View Tribute Book
Conneaut- Nicholas John Colby, Sr., 98, longtime resident of Conneaut passed away peacefully on Thursday, December 24, 2020 at UH-Ahuja Medical Center. He was born on February 12, 1922 in Derry, Pennsylvania the son of Elizabeth (Petrucelli) and Joseph Colby. Nicholas attended grade school at St. Mary’s and graduated from Conneaut High School Class of 1941. Nick was an outstanding multisport athlete at Conneaut High School and is a member of the Conneaut High school sports hall of fame. After graduation he enlisted in the U.S. Army, serving proudly in the European Theater during World War, II, behind the troops of General Patton, laying pipelines, fixing bridges and other infrastructure. He began his service with the 359th Engineers where they prepared for the Invasion of Europe. After landing in Europe they supported the combat effort by building gas pipeline and other infrastructure. They laid nearly 2,000 miles of pipeline in support of General Patton’s Tank advance. While serving his country he received the Good Conduct Medal, American Campaign Medal, Meritorious Unit Award, European African Middle Eastern Campaign Medals (with 4 bronze starts), Normandy Rhineland and central Europe Campaigns and the WWII Victory Medal. He was discharged in November 1945 as a Technician 4th Grade (Sergeant) for the 776th Tank Destroyer Battalion Reconnaissance Company. For his efforts that led to the liberation of France, he was bestowed the highest French Order of Merit, the Legion of Honour. In addition, he was recently awarded his Italian Citizenship and was proud to be a dual citizen. Nick was an avid D-Day enthusiast and was well respected at the annual D-Day reenactment in Conneaut. He was a member of the Corpus Christi Parrish, attending St. Frances Cabrini Catholic Church. In addition, was a life member of the Conneaut Elks Lodge #256 and a 50-year member of the American Legion Cowle Post #151. Nick loved gardening, golfing, bowling, and working in his yard. He enjoyed canning his tomatoes, which he would use to make spaghetti sauce and pasta for Sunday dinners with his family. Nick cherished the times around the dinner table with his children and grandchildren. He also looked forward to the Easter egg hunts with his grandkids at his home. Nick also enjoyed watching the Cleveland Indians and especially rooting for the Cleveland Browns. He is survived by his beloved wife of 60 years, Mary Colleen (McDermott) Colby; children, David Colby, Nicholas J. (Dawn) Colby, Jr., Tommy (Jen) Colby, Joey (Kelly) Colby, Janey (Joe) Hosey, Timmy (Stephanie) Colby, and Michael (Julie) Colby; grandchildren, T.J. (Gena) Colby, Celeste and Gia Colby, Ryan and Grace Colby, Violette and Emily Hosey, Ruthie and Max Colby and Olivia and Macey Colby; and great-grandchildren, Hailey, Alex, Jacob and Maddix. Nicholas was preceded in death by his parents; and his siblings, Caroline Antolik, Josephine Colby and Chris Colby. Due to the Covid-19 Pandemic, private services will be observed on Monday, December 28, 2020 at 12:00PM and will be livestreamed via Thompson-Smith-Nesbitt Funeral Home Facebook and via YouTube at the following link https://youtu.be/HAKp088dAlY. Graveside services will be observed on Monday at 1:00 PM at St. Joseph Cemetery, where military honors will be conducting by the American Legion Cowle Post #151. The family suggests in lieu of flowers, memorials in memory of Nick be made to the Ashtabula APL, 5970 Green Rd., Ashtabula, Ohio, 44004. A Celebration of life will be held, Sunday, September 5, 2021 at the Conneaut Township Park, Lower Pavilion at 1:00PM until 3:30 PM. The Thompson-Smith-Nesbitt Funeral Home and Cremation Services, 345 Main St., Conneaut is honored to serve the family. Visit www.thompsonsmithnesbitt.com to leave condolences, and to view his tribute video.
To send flowers to the family or plant a tree in memory of Nicholas Colby, Sr., please visit Tribute Store
Sunday
5
September

Share Your Memory of
Nicholas
Upload Your Memory View All Memories
Be the first to upload a memory!
Share A Memory
Send Flowers
Plant a Tree