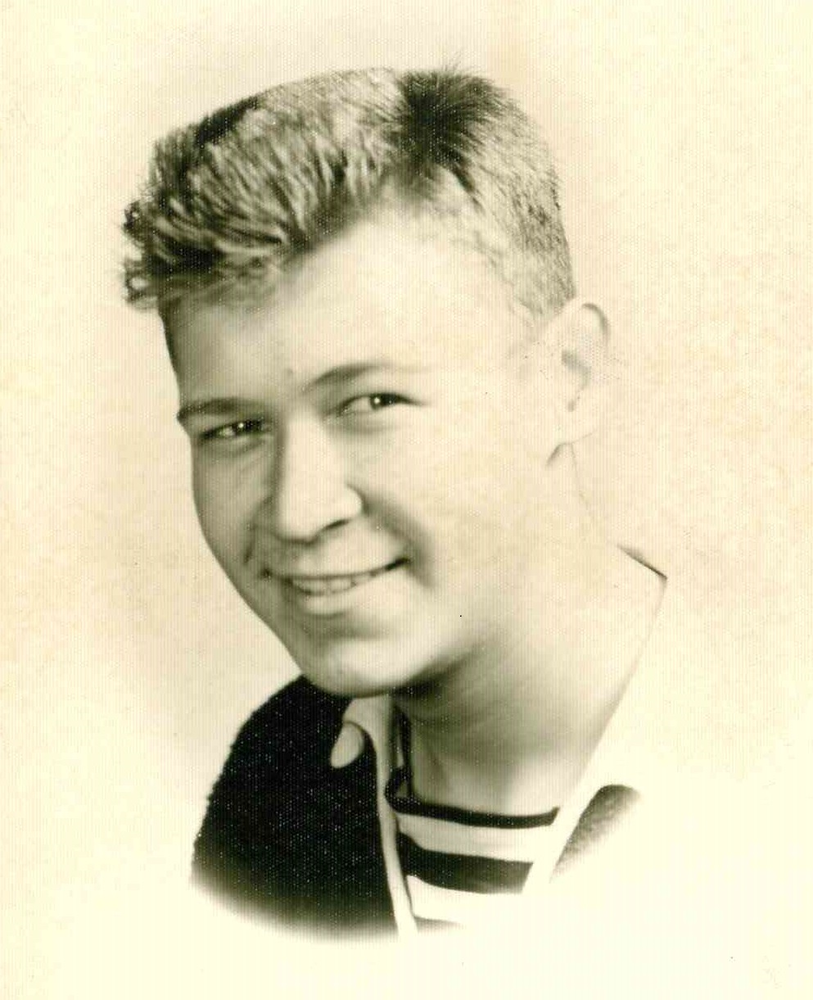 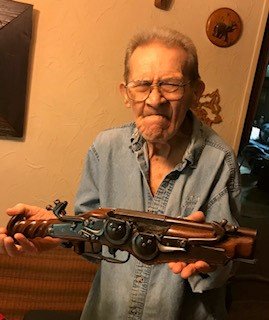 Obituary of Donald B. Wright

Please share a memory of Donald to include in a keepsake book for family and friends.
View Tribute Book
Donald B. Wright, Jr., 83, passed away peacefully on Saturday, May 22, 2021 at his home. He was born on April 5, 1938 in Charlotte, North Carolina the son of Donald B. and Rose (Carroll) Wright. Don graduated from Conneaut High School. He served honorably in the Ohio National Guard, C Company. Don was a machinist by trade, and was passionate about building guns, making knifes and doing leathercraft. He enjoyed helping others with their gun projects, a broken chain saw or getting a snow mobile to run. Don enjoyed visiting with friends and family at the home, where it was never a dull moment. He also loved to fish, although not a hunter, he was always willing to assist with harvesting a deer that his family and friends would bring to him. He was a member of the First Congregational United Church of Christ and was a life member of the NRA. Don is survived by his children, Rosanne (Joseph) Spaulding, Tammy Wright, Donald "Ozzy" (Melissa Wright) Wright; grandchildren, Rose McKenna Wright-Hampshire and Samantha Mae Wright; and his twin brothers, Walter (Judith) and Mason Wright. He was preceded in death by his parents; and his beloved wife, Fran B. Wright whom he married in 1961. A graveside service will be announced later this summer, where Fran and Donald will be buried together at Glenwood Cemetery and will be announced by the Thompson-Smith-Nesbitt Funeral Home, 345 Main St., Conneaut. Memorials in his memory may be given to the Ashtabula Feed Our Vets, 433 Center St., Ashtabula, Ohio, 44004. The family wishes to extend their deepest gratitude to Comfort Keepers and the Crossroads Hospice for the care they provided. Online guestbook and condolences available at www.thompsonsmithnesbitt.com
To plant a beautiful memorial tree in memory of Donald Wright, please visit our Tree Store

Look inside to read what others have shared
Family and friends are coming together online to create a special keepsake. Every memory left on the online obituary will be automatically included in this book.
View Tribute Book
Services for Donald Wright
There are no events scheduled. You can still show your support by planting a tree in memory of Donald Wright.
Plant a tree in memory of Donald

Share Your Memory of
Donald
Upload Your Memory View All Memories
Be the first to upload a memory!
Share A Memory
Plant a Tree