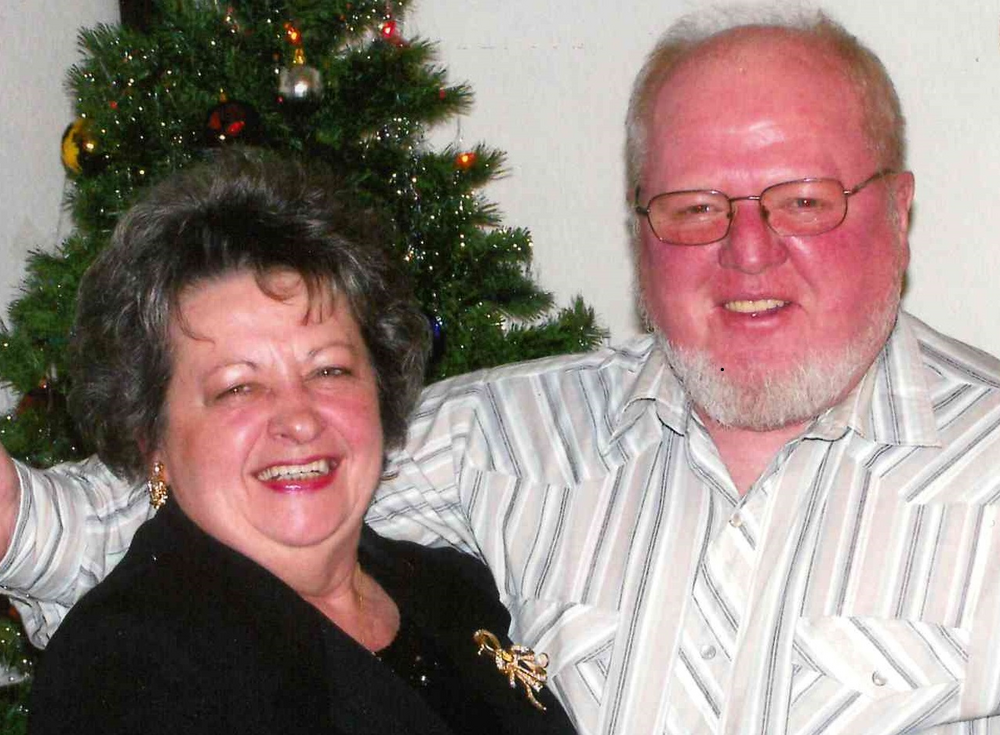 Please share a memory of Edward to include in a keepsake book for family and friends.
View Tribute Book
Conneaut- Edward J. "Whitey" Ashcraft, 83, passed away suddenly and peacefully at his home on Friday, August 27, 2021. He was born on March 2, 1938 in Buffalo, New York the son of Kenneth and Margaret (Fitzgerald) Ashcraft. Ed graduated from Rowe High School Class of 1956 and served honorably in the United States Army after graduation. He married the love of his life Barbara E. Peters on September 24, 1960 at St. Mary's Catholic Church in Conneaut. Whitey spent most of his working career as an over the road truck driver for Teamsters Local #337, driving for many local companies, including MFG and Koski. He and his wife owned and operated B & E Sunoco for several years as well as Gully's Galley in the Conneaut Harbor. After retirement he worked as the maintenance crew chief for the Conneaut Port Authority for many years. Ed was a member of the Conneaut Elks Lodge #472, American Legion Cowle Post #151, Conneaut Eagles Lodge #408 and the Conneaut Boat Club. He also supported his wife Barb in the Desert Storm Support Group. Ed loved spending time on the water with his family aboard the family boats, Simply ERIEsistable and the Rafter 5. Along with the need for speed he loved racing and enjoyed his classic cars, a '71 El Camino SS and '41 Ford Coupe. His softer side showed in his love for his animals and he always had one or two German shepherds at his home. Whitey is survived by his children, Ed "Joe" and Leslie Ashcraft, Mark and Tammy Ashcraft, Tina (Jeff Wilson) Ashcraft, Beth and Kelly Leonardson; 5 grandchildren; 14 great-grandchildren; and a brother, Wayne Ashcraft. He was preceded in death by his parents, Kenneth Ashcraft, Margaret Ashcraft-Aiken and Robert Aiken; his beloved wife, whom he missed dearly, Barbara E. Ashcraft; and his dear daughter, Mary Carle. Calling hours will be held Wednesday, September 1, 2021 from 5-8PM at the Thompson-Smith-Nesbitt Funeral Home, 345 Main ST., Conneaut. Funeral services will be held on Thursday, September 2 at 10:00AM at the funeral home with Deacon Nicholas Iarocci, officiating. Burial will follow at St. Joseph Cemetery, with military honors. Online guestbook and condolences available at www.thompsonsmithnesbitt.com
To send flowers to the family or plant a tree in memory of Edward Ashcraft, please visit Tribute Store
Wednesday
1
September

Share Your Memory of
Edward
Upload Your Memory View All Memories
Be the first to upload a memory!
Share A Memory
Send Flowers
Plant a Tree