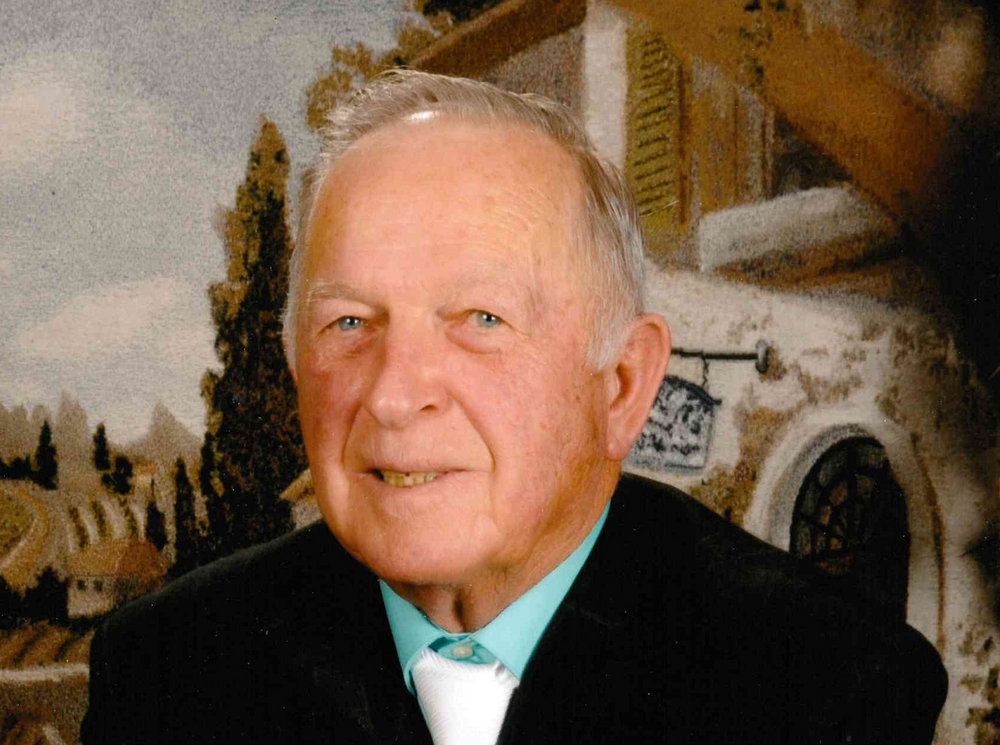 Please share a memory of Bill to include in a keepsake book for family and friends.
View Tribute Book
Conneaut- Bill Brisley, 78, passed away peacefully on Tuesday, October 19, 2021, at his home surrounded by family. Bill was born on June 26, 1943, in Niagara Falls, New York the son of John J. and Rebecca Rachel (Cesna) Brisley. He graduated from Northwestern High School Class of 1961. Bill married the love of his life, Darlyene J. Wilson on November 23, 1963, in West Springfield, Pennsylvania. Bill spent most of his career driving truck for ABF, White Star and Eazor Express, in retirement you could find him assisting at Kings Supply and Thompson-Smith-Nesbitt Funeral Home, where he enjoyed going on road trips or working the local fairs selling coal stoves. In addition, he supported his wife, Darlyene with her annual Conneaut Sock Hop and helping raising funds for many different organizations such as the Conneaut Police and Fire Departments, Conneaut Area City Schools and other worthy organizations. Bill was a car enthusiast and classified himself as a “Chevy Man and motorhead.” Looking back, he was most proud of his ’36 Chevy pick-up and the ’57 Chevy Belair. Along with cars, he enjoyed camping, traveling to Florida in the winter, their annual cruise and a good conversation with friends. He is survived by his wife, Darlyene J. Brisley of 57 years; children, Dave (Liz) Brisley and Denise (Chad) Zuver; siblings, John E., Sarah “Jane” Brisley, Edla Brisley, Kevin (Chris) Brisley and Evelyn Brisley; grandchildren, Amanda (Ray) Delgado, Kerry “Trey” III, Ashlyn and Austin Brisley, Jessica (Corey Yovich) Brisley, Justin (Christina) Philip and JoAnn (Chip) Parker, Kyle (Lindsay) Warner and Jesse James Zuver; and his dear great-grandchildren, Dylan, Sam, Jacob, Emily, Logan, Alexis and McKenzie. He was preceded in death by his parents; beloved son, Kerry W. Brisley, Jr.; and his siblings, Brenda Brisley, David H. and Dennis Brisley. Funeral services will be held Saturday, October 23, 2021, 11:00AM at the Thompson-Smith-Nesbitt Funeral Home, 345 Main St., Conneaut. Burial will follow at East Conneaut Cemetery. Friends and family will be received at the funeral home on Friday, October 22 from 5PM-8PM and Saturday from 10AM until time of services at 11AM. In lieu of flowers, please consider donating to the autistic kids Christmas party, which was a charity event that Bill and Darlyene have organized the past few years. Checks may be written to Darlyene and put Autistic Children’s Program in the memo line. Envelopes will be available at the funeral home or may be mailed to the funeral home. Online guestbook and condolences available at www.thompsonsmithnesbitt.com
To send flowers to the family or plant a tree in memory of Bill Brisley, please visit Tribute Store
Friday
22
October

Share Your Memory of
Bill
Upload Your Memory View All Memories
Be the first to upload a memory!
Share A Memory
Send Flowers
Plant a Tree