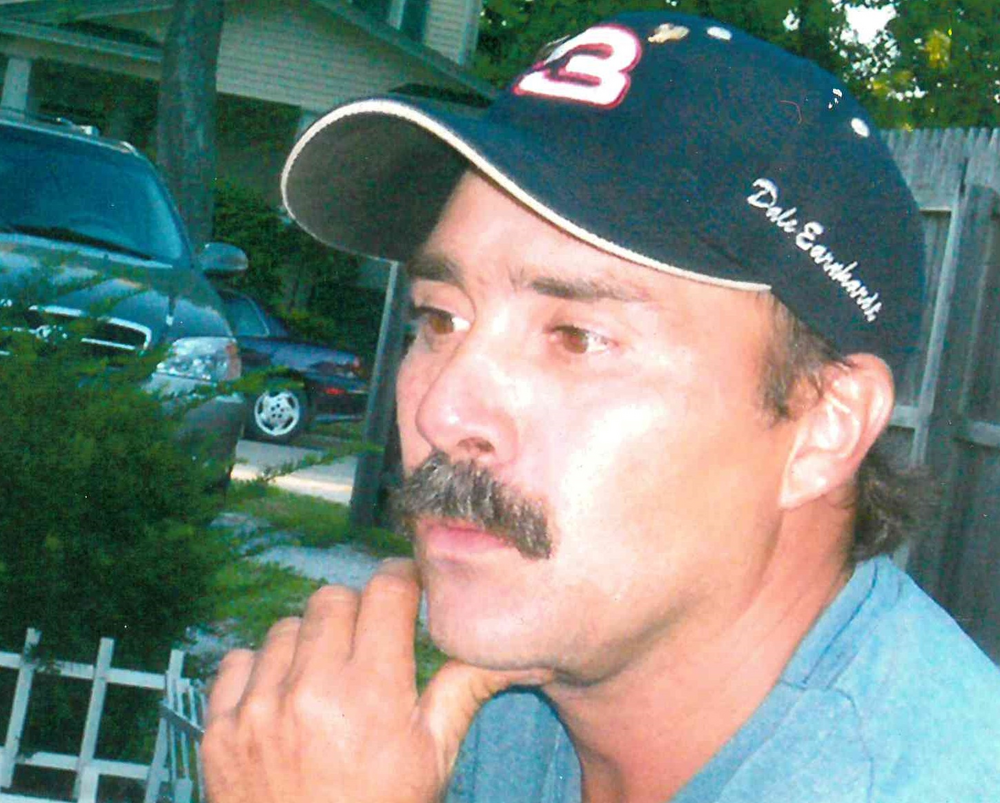 Please share a memory of Ronald to include in a keepsake book for family and friends.
View Tribute Book
ASHTABULA– Ronald Lee Bancroft, age 56, passed away Friday, December 3, 2021 at ACMC. He was born on March 25, 1965 at ACMC the son of Leonard and Marlene (Meek) Bancroft Hammond. He lived his entire life in Ashtabula County, growing up in Sheffield, OH and later residing in Ashtabula and Conneaut. Ronnie was someone who would do anything for anybody and be there for his family and friends. He enjoyed spending time with family, especially camping. His other interests included watching Nascar races, four-wheeling, bicycling, bowling, rollerblading, fishing, scrapping, playing horseshoes, and target practice with his stepson Charlie. Most of all, Ronnie enjoyed being around his people and having a good meal. He was employed at Molded Fiberglass, TNT Fireplaces, HydroChem, Presrite, and Hydroblast. He was preceded in death by his parents, including his step-father Leroy Hammond, his brother, Larry Bancroft, who passed away in 2012; and a sister, Donna Green, who passed away in 2021. He is survived by his wife Rose, whom he married on June 12, 2009; his stepchildren Charlie, Matthew, and Candy Hochschild; step-grandchildren Logan and Noah; a sister Debbie (Tom) Lewandowski; a brother, Johnny Hammond; and several nieces and nephews. He will be missed by many friends. A celebration of life will be held at a later date and will be announced by the Thompson-Smith-Nesbitt Funeral Home, 345 Main St., Conneaut. Online guestbook and condolences available at www.thompsonsmithnesbitt.com
To plant a beautiful memorial tree in memory of Ronald Bancroft, please visit our Tree Store

Look inside to read what others have shared
Family and friends are coming together online to create a special keepsake. Every memory left on the online obituary will be automatically included in this book.
View Tribute Book
Services for Ronald Bancroft
There are no events scheduled. You can still show your support by planting a tree in memory of Ronald Bancroft.
Plant a tree in memory of Ronald

Share Your Memory of
Ronald
Upload Your Memory View All Memories
Be the first to upload a memory!
Share A Memory
Plant a Tree