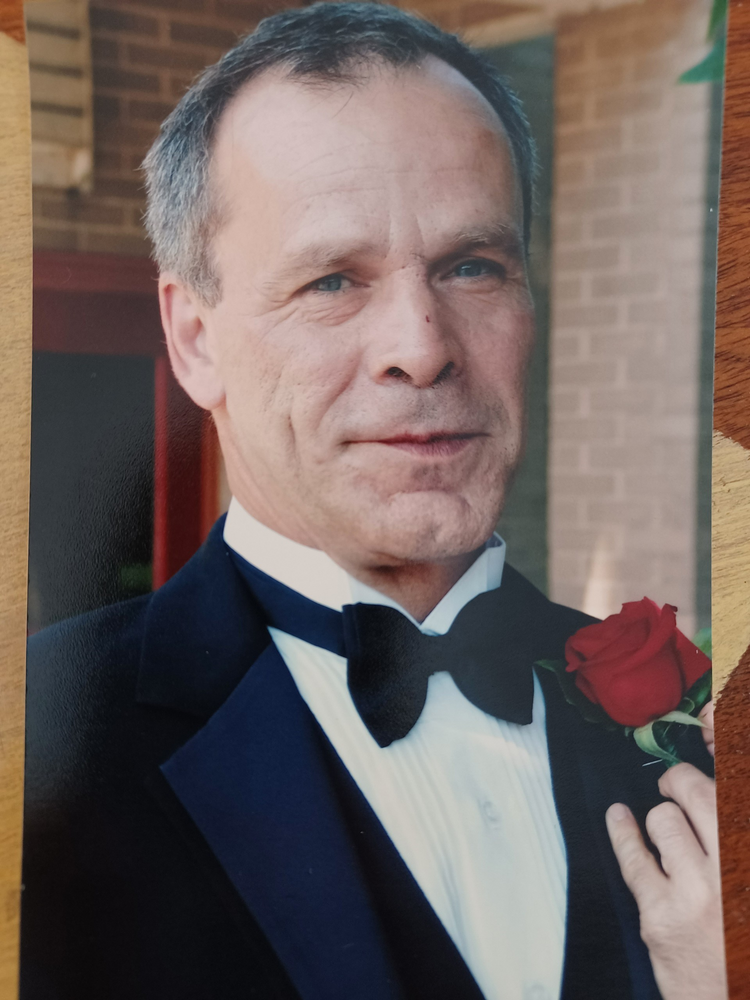 Please share a memory of James to include in a keepsake book for family and friends.
View Tribute Book
James Michael "Mick" Poff, 68, passed away Saturday, January 22, 2022 at his home, coming unexpectedly after receiving a good prognosis after battling Leukemia for the past six months. Mick was born on January 19, 1954 in Conneaut, Ohio the son of James T. and Barbara (Erb) Poff. He graduated from Conneaut High School in 1972. Mick retired from Commercial Testing and Engineering in 2012, where he worked as a sampler. Growing up Mick was very active in Boy Scouts and played Little League baseball. A self-proclaimed "jack-of-all-trades," he enjoyed tinkering with projects, many of which never got completed. Mick also enjoyed his Harley and working on older cars. He was proud of the tree house he built for the kids in the backyard. Mick's family will miss his cooking and baking. He loved his family and especially the grandkids. He is survived by his wife of 45 years, Cheryl "Bodie" Manniko Poff; children, Molly (Tony) Todaro and Dan Poff; grandchildren, Grace and Vincent Todaro, Kayden Poff, and Tanner, Payton and Sophia, whom he helped raise; his siblings, Barbara Talan, Helen (Michael) Bosick and William (Lisa) Poff; and numerous nieces and nephews. Mick was preceded in death by his parents; and a stepson, Matthew Bunnell. Services will be held at a later date, pending better weather and a time safer to gather, based on Covid19. Thompson-Smith-Nesbitt Funeral Home and Cremation Services, 345 Main St., Conneaut is handling arrangements.
To plant a beautiful memorial tree in memory of James Poff, please visit our Tree Store

Look inside to read what others have shared
Family and friends are coming together online to create a special keepsake. Every memory left on the online obituary will be automatically included in this book.
View Tribute Book
Services for James Poff
There are no events scheduled. You can still show your support by planting a tree in memory of James Poff.
Plant a tree in memory of James

Share Your Memory of
James
Upload Your Memory View All Memories
Be the first to upload a memory!
Share A Memory
Plant a Tree