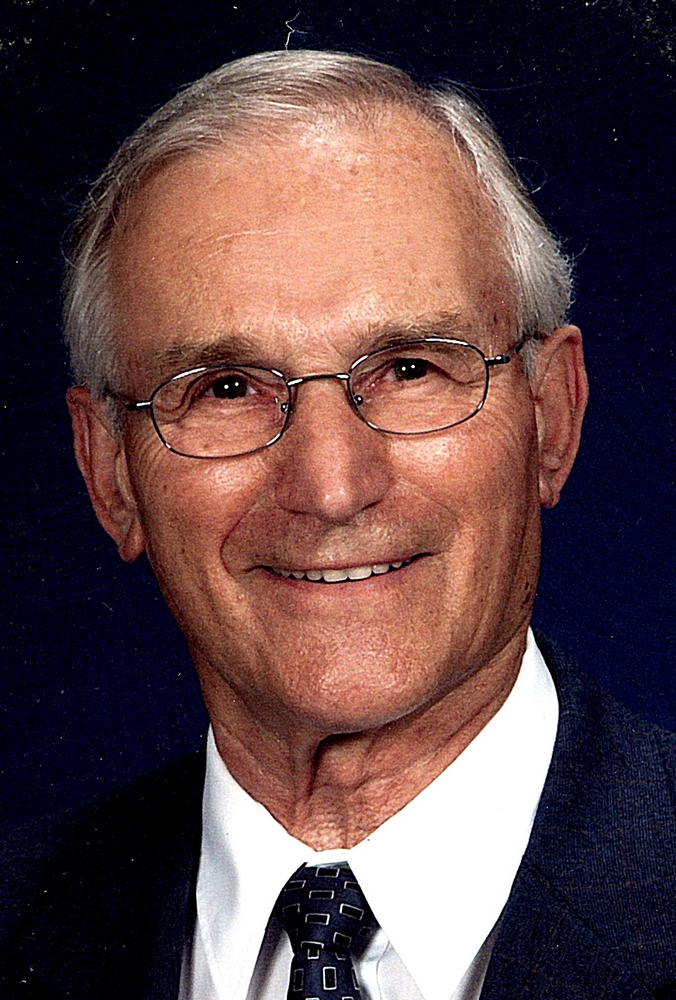 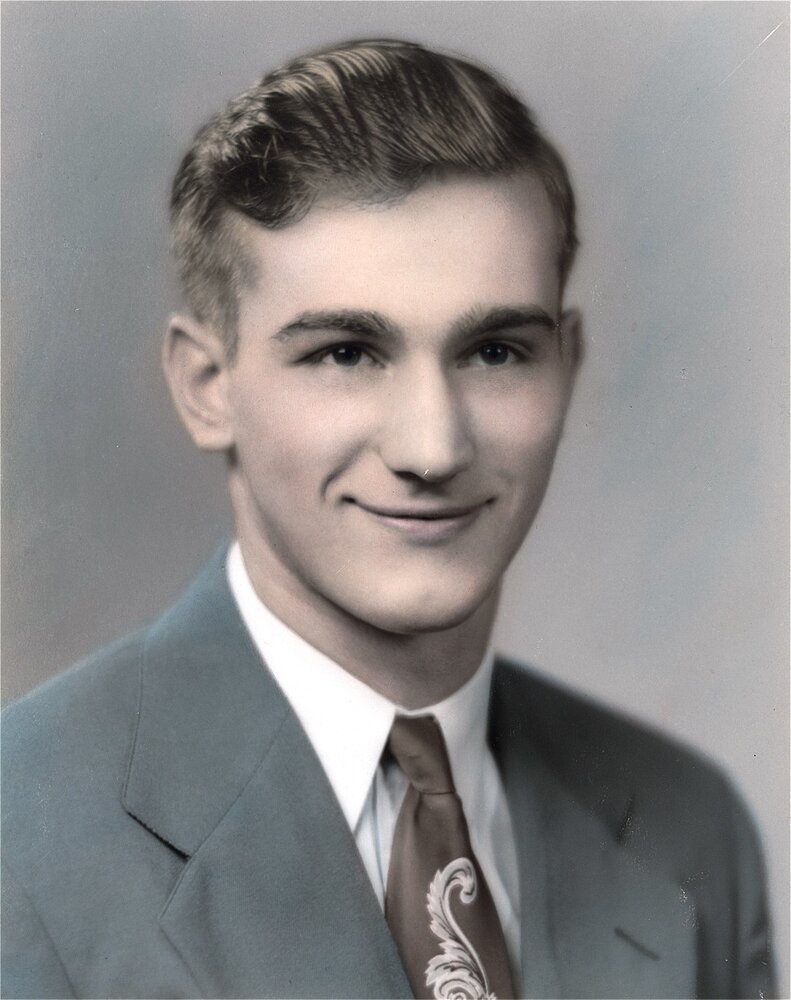 Please share a memory of Robert to include in a keepsake book for family and friends.
View Tribute Book
The family of Robert Fred Headley sadly announces his passing. Born in Conneaut, OH on Dec. 27, 1930, Bob died on Friday March 25, 2022, at Saybrook Landing Health and Rehabilitation in Ashtabula. He was 91 years old. A lifelong Ashtabula County native, Bob loved telling vivid stories of his early years in the Monroe/Bushnell area. He shared the high points of his early teen adventures with his sons, hiking area streams and exploring the natural habitat, including a beaver lodge, the old mill pond, and many other fascinations. When a football injury cut short his high school years, Bob found work in the state of New York. He served as chief weigh master making chili sauce for the H. J. Heinz factory. Next, like his father and uncle before him, Bob sailed the Great Lakes. He served as coal passer for the William B. Schiller, an iron ore freighter owned by U.S. Steel. He also loved to tell stories about how he first met his future wife. It was during a social event, a dance at the Sheffield Grange, where he spotted an attractive young lady in a brown suit. Their eyes twinkled, the sparks flew, and by October of 1949 Bob and Alice Louise Campbell were married. At his passing, they had celebrated 72 years of married life. Bob loved sports of every kind, especially baseball. His sports heroes were from the Cleveland Indians – 1948 World Series Champs! He was a second-generation member of the Monroe Athletic Club, playing baseball in Farnham and pick-up games of basketball at various locations. He was highly regarded as a youth baseball coach for the Kingsville Little League, and later enjoyed bowling, and golfing. By 1957, with a growing family and aspirations for a more secure livelihood, Bob landed a job with the Linde Aire Division of Union Carbide Corp. Ashtabula. He quickly rose through the ranks, first by earning his GED and then by studying the complex industrial processes for manufacturing liquified oxygen, nitrogen, and hydrogen, - critical for the steel industry. Bob was recognized for his Safety Record (30 years without incident) and for his leadership skills, which led to being hired as Plant Manager for Linde Aire Ashtabula. He also served as Plant Manager for the Lackawanna plant and was sought as a consultant for major projects in Louisiana and for Union Carbide in Italy. Bob and Alice loved to travel, and in retirement they visited various locations in the continental USA, Hawaii, and Italy. Both were affirmed by supporting the ministries of the North Kingsville Presbyterian Church. Bob enjoyed caring for their home in Kingsville, but above all, he loved his family. Whether it be time, talent, or treasure, he gave of himself freely, unselfishly. He treasured getting to know and follow his grandchildren and great grandchildren. His legacy is ensured. Preceding him in death were his parents, Leland Dundas, and Grace Eunice (Tuttle) Headley, his brother Charles (Rose) Headley, an infant daughter Phyllis Lee Headley, and many dear relatives and friends. Bob is survived by his wife, Alice, Ashtabula; his brother, Larry (Kathy) Headley, Painesville, his children Thomas Robert (Wendy Jane Burkett) Headley of Bowling Green, OH, Ronald Leland (Shelia Williams) Headley of Jefferson, OH, and Wendy Lee Rutkowski (Joe) Topel, of Fairview PA. Also surviving are grandchildren, Matthew (Sara Pearce) Headley, Pemberville, OH, Drew (Jocelyn Williams) Headley, Bowling Green, OH, Jennifer Headley (Travis) Branstetter, Mansfield, OH, Jillian Headley (Ricky) Walters, Cortland, OH, Robert (Rob) Rutkowski, Erie PA, Bradley (Brad) Rutkowski, Pittsburgh PA, Daniel Rutkowski, Fairview PA, Dan Topel and Anna Topel, Fairview PA; and great grandchildren Emarie Jane Headley, Ethan Matthew Headley, Rowan Cale Headley, Hazel Lynn Headley, Eva KayLeigh Walters, Foster Ellis Headley, Alaynna Jennifer Walters, and Juliette Irene Walters. Bob's family would like to express deep appreciation to caregivers at Saybrook Landing Health and Rehabilitation for their excellent care. Services will be announced at a later date. Interment at Gageville Cemetery. Memorial contributions in Bob's memory are welcomed to a charity of one's own choosing. Funeral arrangements entrusted to the Thompson-Smith-Nesbitt Funeral Home, 345 Main St., Conneaut. Online guestbook and condolences available at www.thompsonsmithnesbitt.com
To send flowers to the family or plant a tree in memory of Robert Headley, please visit Tribute Store

Share Your Memory of
Robert
Upload Your Memory View All Memories
Be the first to upload a memory!
Share A Memory
Send Flowers
Plant a Tree