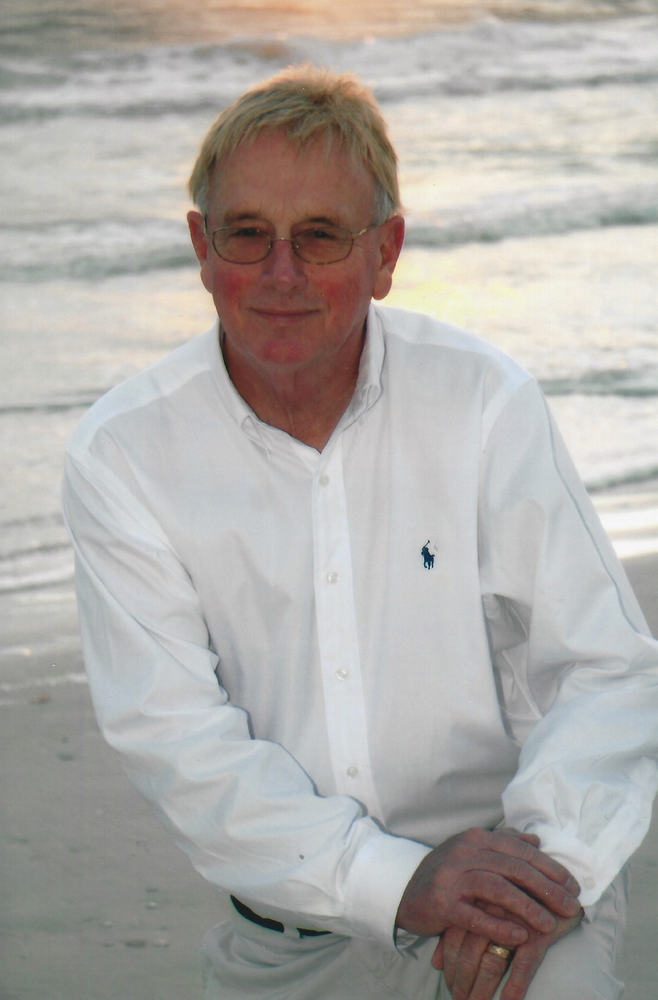 Please share a memory of Maurice to include in a keepsake book for family and friends.
View Tribute Book
Maurice Jerry Jones, Age 83, was unexpectedly called home to our lord on September 12, 2021 at Cuyahoga County Memorial Hospital. Jerry was born June 16, 1938 in Conneaut, Ohio to Maurice E. Jones and Ethel Jean (née Kalenack) Jones whom preceded him in death. He was their only child. Growing up in Lorain, he worked in a restaurant with his mom, played the trumpet, and ran track. He also attended the Evangelical Lutheran Church. He graduated from Kentucky Military Academy in 1956 and attended college at Ohio University, where he pledged the Delta Pi chapter of Sigma Chi Fraternity. After college he enlisted in the Army and was stationed at Fort Eustis in VA. After his honorable discharge, Jerry started working in the finance department at Firestone where his passion for finances expanded. Soon he was recruited by a family member to become a stockbroker which became a lifelong career. Jerry was still actively working as financial advisor at the time of his passing. His hobbies included cheering on The Browns and The Buckeyes, downhill snow skiing, and boating. He stayed in touch with other KMI graduates, regularly attending their reunions in Venice, FL. He is survived by his son, Matthew Todd Jones (Cory), his daughter, Pamela Jones Syx (Roger), and his Grandchildren, Veronica and Preston Yealy, and many longtime friends. A simple gravesite remembrance for Jerry will be held Friday, June 17th, 2022 at 12:00PM at Glenwood Cemetery, US Route 20, in Conneaut, his final resting place near his father, and paternal grandparents, Ross and Ethel A Jones, where military honors will be performed by American Legion Cowle Post #151. There will be a Celebration of Jerry's life on Friday, June 17, 2022 at Jerzee's Grill- Green,1019 East Turkeyfoot Rd., Akron, Ohio 44312, at 5:00PM Online guestbook and condolences available at www.thompsonsmithnesbitt.com
To send flowers to the family or plant a tree in memory of Maurice Jones, please visit Tribute Store
Friday
17
June

Share Your Memory of
Maurice
Upload Your Memory View All Memories
Be the first to upload a memory!
Share A Memory
Send Flowers
Plant a Tree