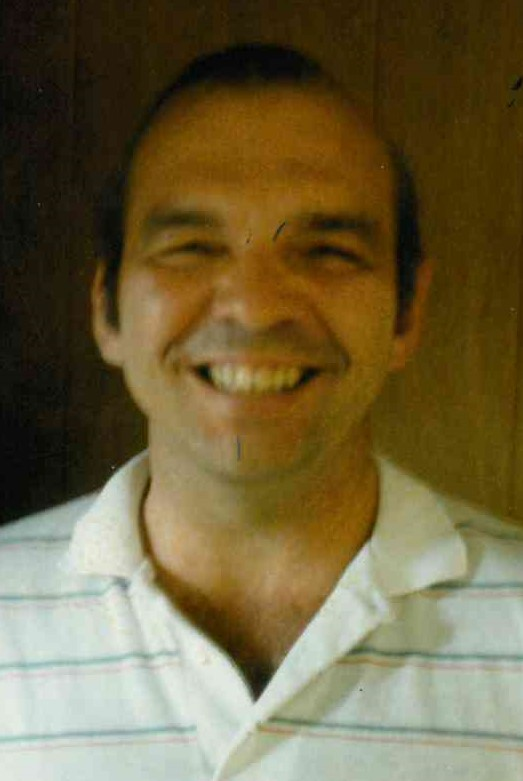 Please share a memory of Dale to include in a keepsake book for family and friends.
View Tribute Book
Dale H. Witterman, 80, of Mentor, passed away peacefully Tuesday, June 7, 2022, at the Ashtabula County Nursing Home. He was born June 12, 1941, in Cleveland, Ohio the son of the late Ernest and Marsha (Boner) Witterman. Dale graduated from Wickliffe High School. He married Carol Marshall on August 8, 1981, in Euclid, Ohio. Dale spent his working career at Euclid Veterinary Hospital as a Vet Tech. He enjoyed carpentry, building and fixing things always gave him a sense of accomplishment. Dale was an active man, he enjoyed bowling, polka dancing and building model trains. Mr. Witterman was a great father and protective of his children, they were his greatest joys in life. Mr. Witterman is survived by his children, Chrissy (Tim) McCartney, Stephanie Newman, and Daniel and Lilly Witterman; and his grandchildren, Shelby and TJ McCartney. He was preceded in death by his wife, Carol on December 4, 2021; and his parents. Private family services were held, he was laid to rest with his wife Carol and his parents at Western Reserve Memorial Gardens in Chesterland, Ohio Should friends desire, memorial contributions may be made in his name to the APL, 5970 Green Rd., Ashtabula, Ohio 44004. The family would like to Thank the staff of the Ashtabula County Nursing Home for the kindness and care they gave to Dale over the last few months. Thompson-Smith-Nesbitt Funeral Home, 345 Main St., Conneaut, is handling arrangements. Online obituary and condolences at www.thompsonsmithnesbitt.com
To plant a beautiful memorial tree in memory of Dale Witterman, please visit our Tree Store

Look inside to read what others have shared
Family and friends are coming together online to create a special keepsake. Every memory left on the online obituary will be automatically included in this book.
View Tribute Book
Services for Dale Witterman
There are no events scheduled. You can still show your support by planting a tree in memory of Dale Witterman.
Plant a tree in memory of Dale

Share Your Memory of
Dale
Upload Your Memory View All Memories
Be the first to upload a memory!
Share A Memory
Plant a Tree