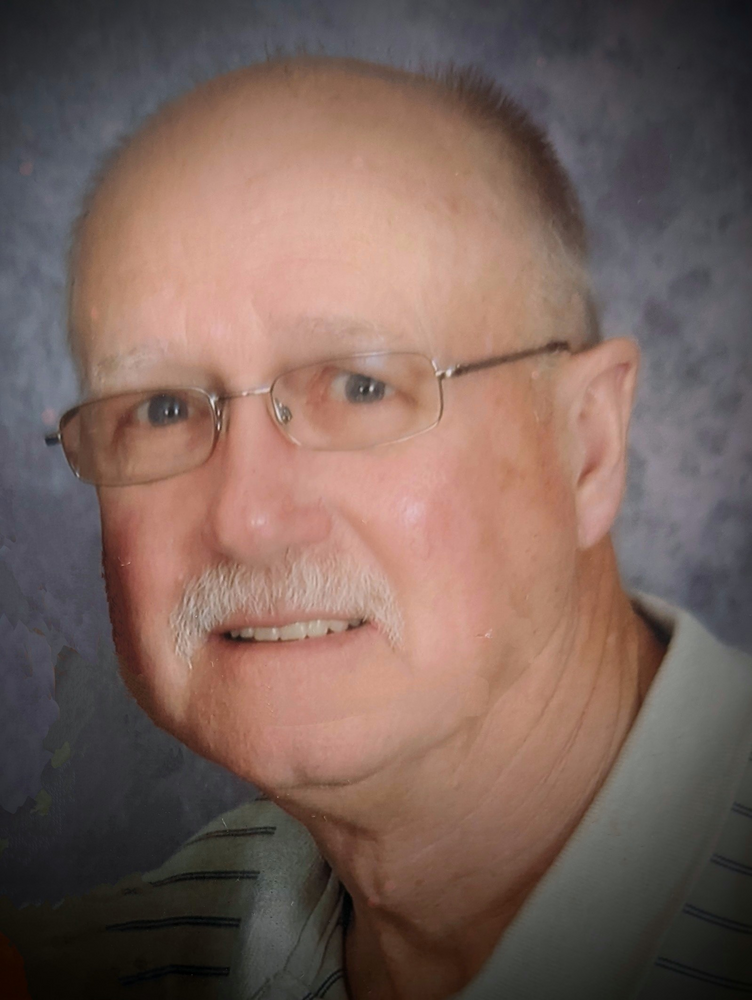 Please share a memory of James to include in a keepsake book for family and friends.
View Tribute Book
James H. Gray, 78, passed away peacefully on Sunday, August 21, 2022 at his home with his wife, Wanda L. (Duffy) Gray, whom he married on May 11, 1963. He was born on December 11, 1943 in Ivanhoe, Virginia the son of John and Grace (Lyons) Gray. James graduated from Ashtabula High School Class of 1963. He held numerous jobs in his younger years, including his own shoe shining business, picking up trash in the movie theater parking lot, shoveling snow, picking apples on a fruit farm and driving the ice cream truck. After graduating high school, he worked at Five Points, SOhio gas station, Penny Dock, part-time while working at True Temper. James also did roofing when between jobs. He also worked at P&S Maintenance for a short time until he was permanently hired at SCM Chemical Plant where he worked for 21 years, retiring in 2010. He was an avid painter, talented artist, enjoyed wood working, building, photography and making his own wine. James also enjoyed working in his yard, always keeping it impeccable. James is survived by his beloved wife of 59 years, Wanda L. (Duffy) Gray; daughter, Kim (late Kenny Peters) Peters; sons, Robert (Debbie) Gray, Scott (Lacie) Gray, and Ryan (Bobbie) Gray; 12 grandchildren; several great-grandchildren; and his brother, David Gray. He was preceded in death by his parents; a brother, Larry Gray; and his sister, Nancy Cufr. A memorial service will be held Saturday, August 27, 2022, at 1:00PM at the Thompson-Smith-Nesbitt Funeral Home, 345 Main St., Conneaut, where friends and family will be received on Saturday from 12:00PM until the time of service at 1:00PM. He will be inurned at Ridgeview Cemetery. The family suggests memorials in his memory to the Ashtabula APL, 5970 Green Rd., Ashtabula or the American Cancer Society. Online guestbook and condolences available at www.thompsonsmithnesbitt.com
To send flowers to the family or plant a tree in memory of James Gray, please visit Tribute Store
Saturday
27
August

Share Your Memory of
James
Upload Your Memory View All Memories
Be the first to upload a memory!
Share A Memory
Send Flowers
Plant a Tree