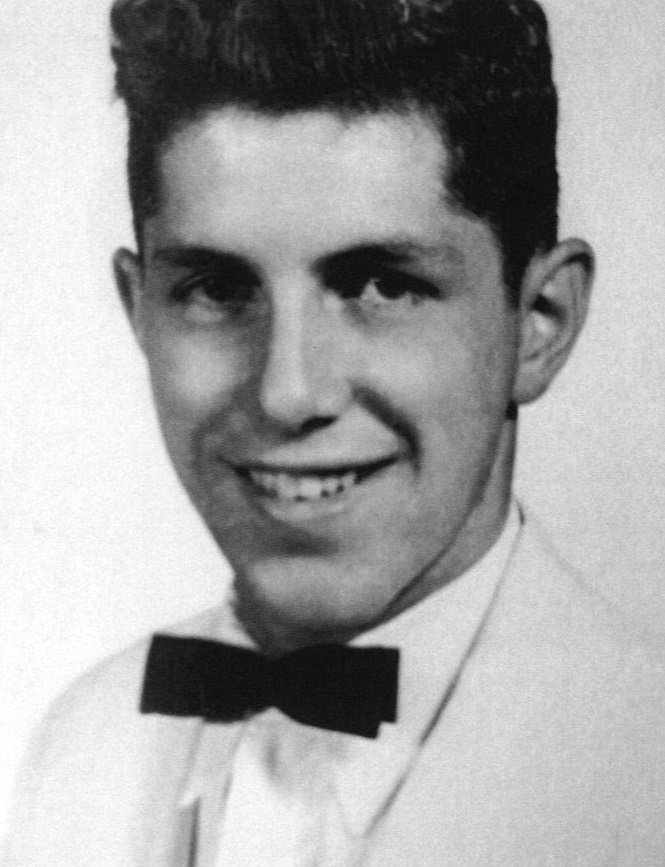 Please share a memory of Dale to include in a keepsake book for family and friends.
View Tribute Book

Dale Steadman, age 79, passed away at Carrington Park Nursing Home in Ashtabula, Ohio on December 5th after a brief illness. He was born in Lake City, Pennsylvania on February 22, 1940 to Luard H. and Charlotte (Walrath) Steadman, the youngest of three children. Dale graduated from Rice Avenue Union High School in 1958 and joined the Seabees. He was active for two years and stationed in Argentia, Newfoundland. Afterward he worked for Rogers Brothers Corporation in Albion, PA. After residing in Albion for almost 20 years he relocated with his family to Kissimmee, Florida in December of 1978 and eventually worked for Walt Disney World. Later he would reside in Orlando and Deland, Florida, then eventually in Conneaut, Ohio.

He is preceded in death by a son, Brian Steadman, brother Luard H. Steadman, Jr., and parents Luard, Sr. and Charlotte Steadman.

To plant a beautiful memorial tree in memory of Dale Steadman, please visit our Tree Store

Look inside to read what others have shared
Family and friends are coming together online to create a special keepsake. Every memory left on the online obituary will be automatically included in this book.
View Tribute Book
Services for Dale Steadman
There are no events scheduled. You can still show your support by planting a tree in memory of Dale Steadman.
Plant a tree in memory of Dale

Share Your Memory of
Dale
Upload Your Memory View All Memories
Be the first to upload a memory!
Share A Memory
Plant a Tree