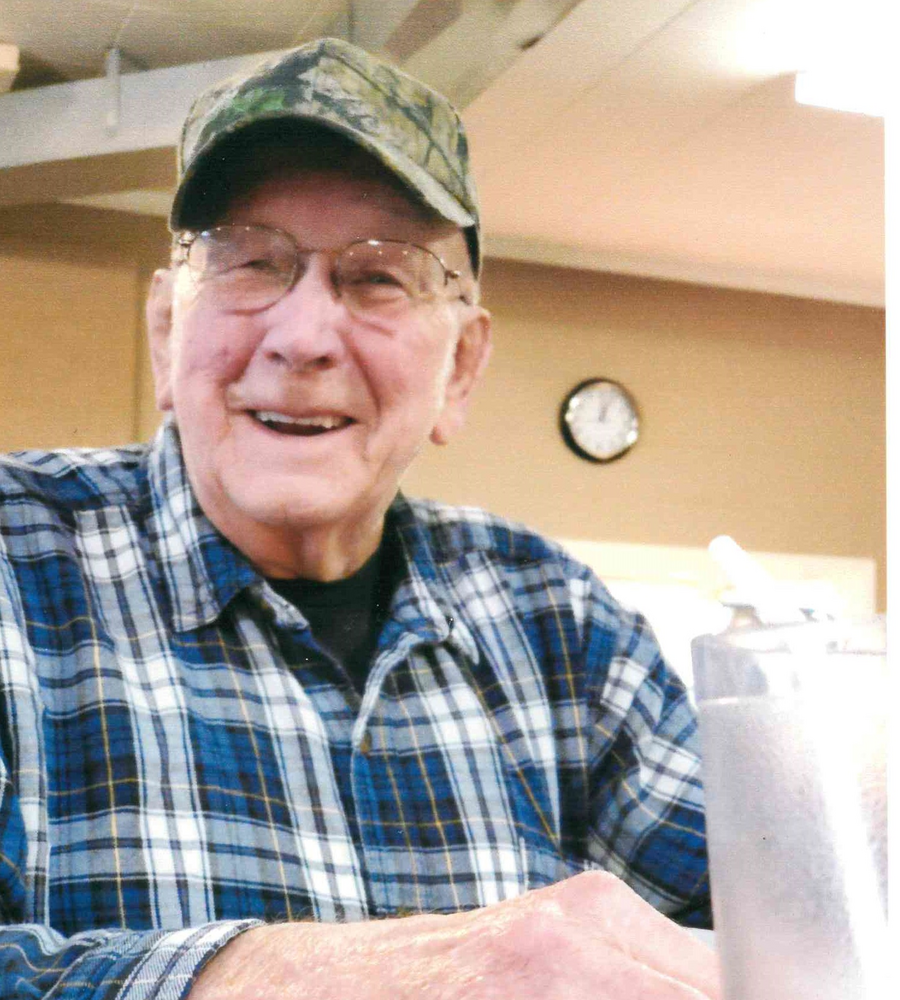 Obituary of Cyrus B. Wheeler

Please share a memory of Cyrus to include in a keepsake book for family and friends.
View Tribute Book
Monroe Township- Cyrus B. Wheeler, Jr., 86, passed away Sunday, October 24, 2021 at UH-Conneaut Medical Center after a brief illness. He was born on March 28, 1935, in Conneaut the son of Marion (Crandall) and the late Cyrus B. Wheeler, Sr. Cy attended Ashtabula City Schools. He was employed with True Temper for 30 years until their closing. Cy would then work for the Ashtabula County Sheriff’s Office as a correction’s officer until his retirement. He was always up for a good conversation and enjoyed meeting up with his many friends at McDonald’s for coffee. Cy also enjoyed going to the casino with cousin and good friends Roland and Louise Ferguson. He married the love of his life, Mary Bort on November 10, 1962, who will miss him dearly, and together they had 9 wonderful children. He leaves to cherish his memories, loving wife, Mary Wheeler; mother, Marion Wheeler; 3 sons, Fred (Jody Rossi) Wheeler of Ashtabula, Cyrus “Ben” (Devney) Wheeler, III of Reno, Nevada and Raymond Wheeler of Conneaut; 6 daughters, Cheryl (Mike) Fuller of Ashtabula, Kim Mitter, Julie (Doug) Martin, both of Monroe Township, June (Frank Cooper) Sackett of Conneaut, Cindy (Steve Heise) Rankinen of Conneaut and Christine (Jim) Ober of Westmorland, Tennessee; 24 grandchildren; 30 great-grandchildren; 2 great-great-grandchildren; 4 sisters, Juanita Goddard of Sarasota, Florida, Sandra Carpenter of Athens, Georgia, Barbara Reams of Ashtabula and Connie (Doug Mayle) Spencer of Ashtabula; and his dog, Lily. He was preceded in death his father, Cyrus B. Wheeler, Sr.; daughter-in-law, Susan Wheeler; son-in-law, John Mitter; and a great-grandson, John Cyrus Wheeler. A gathering of family and friends will be held Friday, October 29, 2021, from 4PM-7PM at the Childs-Williams-Ducro Funeral Home, 1071 St. Route 7, Pierpont. A memorial service at the family home next summer at the pavilion. He was loved and will be greatly missed by many! In keeping with Cy’s wishes, the family requests no flowers, and suggests memorials in his memory to the Monroe Township Fire Department or to the family. Envelopes will be available at the funeral home. Funeral arrangements entrusted to the Thompson-Smith-Nesbitt Funeral Home and Cremation Services, 345 Main St., Conneaut. Online guestbook and condolences may be left at www.thompsonsmithnesbitt.com
To send flowers to the family or plant a tree in memory of Cyrus Wheeler, please visit Tribute Store
Friday
29
October

Gathering of Friends and Family

Share Your Memory of
Cyrus
Upload Your Memory View All Memories
Be the first to upload a memory!
Share A Memory
Send Flowers
Plant a Tree